It’s the holidays in Gotham City, and Harley and Ivy have a wonderful idea: they want to hold a party for all the city’s villains to commemorate the season! But one evildoer wasn’t invited and has sent a devious present to the festivities to make some mischief. Can Batman intercept the package and save the villains, or is it the final night for these fiendish foes?! 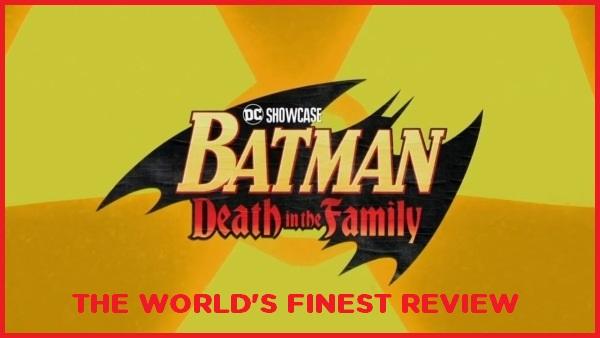 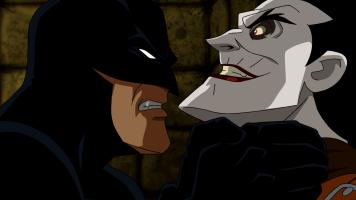 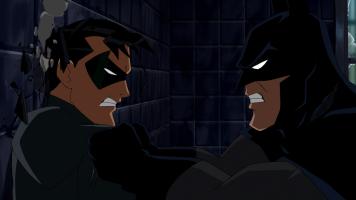 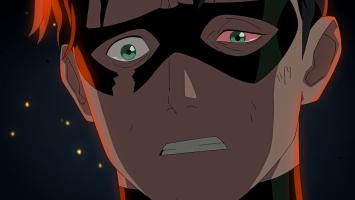 WarnerMedia recently announced the new younger-skewing animated series Batwheels is currently in production for both HBO Max and Cartoon Network. No premiere date has been set as of yet. Sam Register serves as executive producer, with Michael G. Stern onboard as co-executive producer. Additionally, Simon J. Smith is supervising producer and Steven Fink of Bang Zoom Ltd. also producing. Complete press details and imagery can be found below.

Buckle up and put on your capes! Warner Bros. Animation (WBA) is beginning production on Batwheels, a preschool animated action-adventure comedy series starring the most heroic and iconic vehicles from the DC universe. The upcoming series will air on Cartoon Network and HBO Max, as well as globally across all Cartoon Network platforms.

“Batwheels is the perfect show to headline our new foray into preschool,” said Tom Ascheim, President, Warner Bros. Global Kids, Young Adults and Classics (GKYAC). “I can’t wait for all the aspiring super heroes out there to meet this whole new batch of crime-fighters.”

They are a team of incredible crimefighters who have banded together to oppose evil, combat crime and clean up the streets of Gotham City. They are…okay, they’re NOT Batman and Robin. They’re the Batwheels – an awesome group of sentient super-powered crime-fighting vehicles defending Gotham City alongside Batman, Robin, Batgirl and a host of DC Super Heroes.

Having just been created by the Batcomputer, our heroes are essentially kids with little to no life experience. Led by Bam (The Batmobile), the Batwheels – Bibi (The Batgirl Cycle), Red (The Redbird), Jett (The Batwing) and Buff (The Bat Truck) – must navigate the growing pains of being a newly formed super team as well as the growing pains that come with just being a kid. This relatable and aspirational series will follow the journey of this dynamic team as they thrill and entertain with their heroic adventures as well as demonstrate to kids the value of self-confidence, friendship and teamwork.

Sam Register, President, Warner Bros. Animation and Cartoon Network Studios said: “From Batman: The Animated Series to Teen Titans Go!, superhero storytelling has definitely been one of our superpowers here at Warner Bros. Animation. We are so excited to bring that expertise over to the preschool space and take something that all kids love, cool vehicles, and give it a turbo boost with Batman!”

About DC
DC, a WarnerMedia Company, creates iconic characters, enduring stories, and immersive experiences that inspire and entertain audiences of every generation around the world and is one of the world’s largest publishers of comics and graphic novels. As a creative division, DC is charged with strategically integrating its stories and characters across film, television, consumer products, home entertainment, interactive games, and the DC Universe Infinite digital subscription service and community engagement portal. For more information visit dccomics.com and dcuniverseinfinite.com.

Stay tuned for further select updates right here at The World’s Finest. To discuss this news, please click the link below.

Warner Bros. Home Entertainment has released a new Batman and Robin-centric clip from DC Showcase: Batman – Death in the Family, a special upcoming interactive stand-alone release from the DC Showcase animated shorts line. The highly-anticipated feature, which arrives on Blu-ray and Digital starting October 13, 2020, is the label’s first-ever venture into interactive storytelling. Continue below for both images and a video clip, plus additional details on DC Showcase: Batman – Death in the Family. 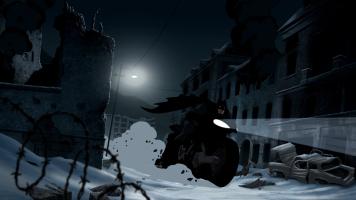 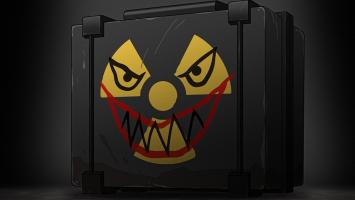 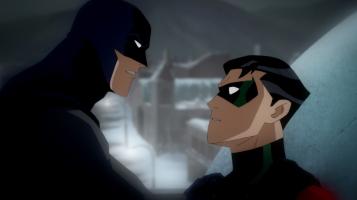 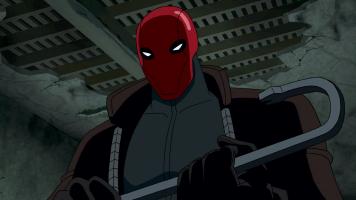 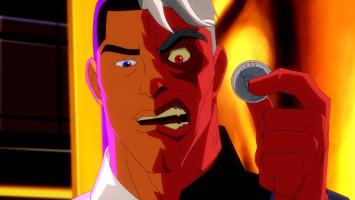 The World’s Finest has published its review of Insight Editions’ Batman: The Animated Series: The Phantom City Creative Collection, available through traditional and digital retailers starting Oct. 6, 2020. In short, Batman: The Animated Series: The Phantom City Creative Collection is one of most arresting books to hit shelves this year. Mondo’s work, on display here, is imaginative, slick and bursting with admiration and respect for Batman: The Animated Series, and Insight Editions pulls out all the stops in making sure the presentation is second-to-none. It’s serves as tangible representation of the enduring legacy of the beloved cartoon classic, and you couldn’t ask for a better example. 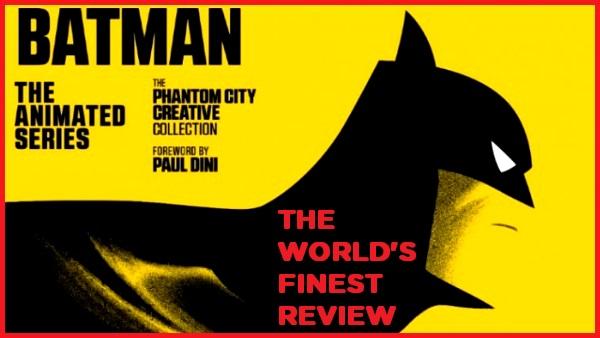