The synopsis is as follows:

“In a moment of desperation, Green Lantern commands his ring to fly to Batman, only to have it intercepted by the Penguin.”

Previously released images from “Ring Toss” can be seen here. 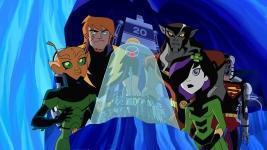 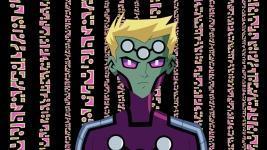 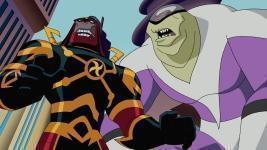 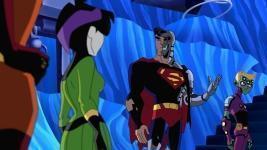 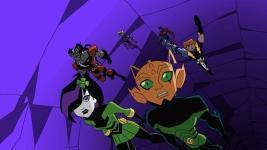 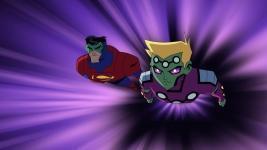 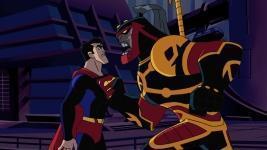 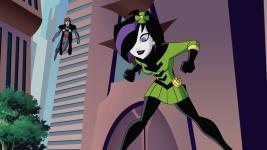