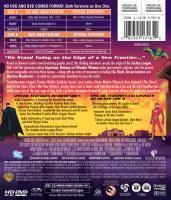 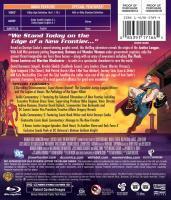 Superman to Appear in “The Batman Strikes” #44 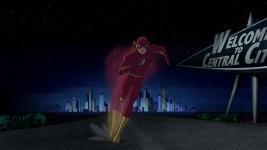 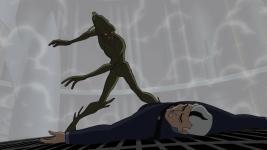 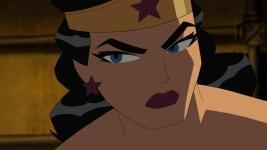 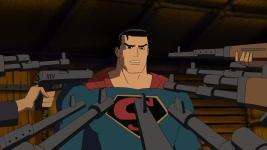 More Images from “The Metalface of Comedy”

Premiering this Saturday, December 15 is an episode entitled “The Metal Face of Comedy,” in which through an unusual accident Joker’s personality is downloaded into a nanite entity, and the digitized Joker is even more threatening than the original. Kevin Michael Richardson provides a double dose of his usual sense of devious joviality as Joker. Vinton Heuck directs the script from writer Alexx Van Dyne.