Below are the total estimated sales numbers for the animated comics that shipped in March 2008. 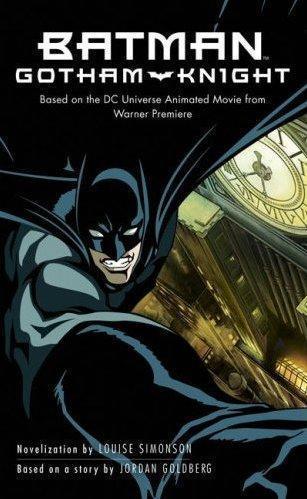 On a related note, the MPAA has rated The Dark Knight PG-13 for “intense sequences of violence and menace.”

The ad above states the following as extras on the August 2008 Blu-Ray release, as listed below.

Warner Home Video is expected to release a full press release, with the official rundown of bonus material, shortly.

“The Batman,” “Legion of Super Heroes” Nominated For Daytime Emmys

Both The Batman and Legion of Super Heroes have been nominated during their previous respective seasons. Winners for the 35th Daytime Emmy Awards will be announced at 8pm (ET), June 20th, 2008 during the ABC telecast.