Cartoon Network has passed along the episode synopsis, two video clips, and a collection of images from the upcoming all-new Young Justice episode “Schooled.” The new Young Justice episode is scheduled to air Friday, February 4th, 2010 at 7:00pm (ET) on Cartoon Network. Click on the thumbnails below to view the complete library of hi-res images and Quicktime-format video clips. Please note the first two thumbnails link to the aforementioned Quicktime video clips. The official episode description is also provided below. 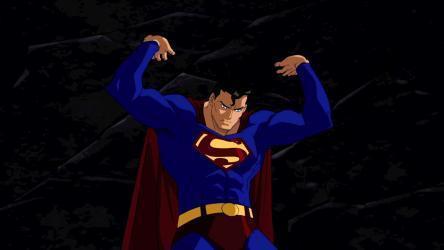 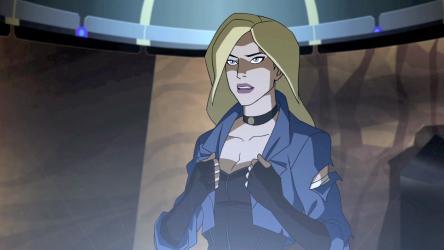 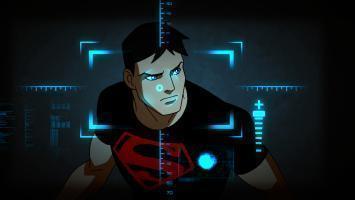 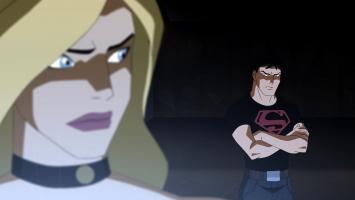 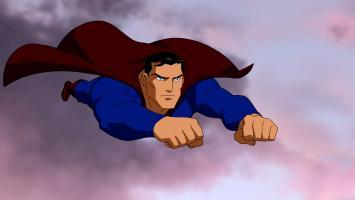 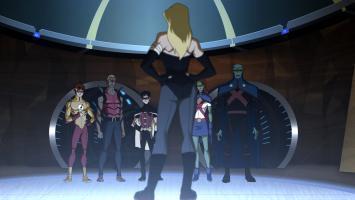 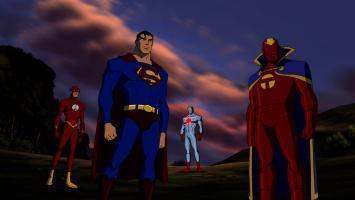 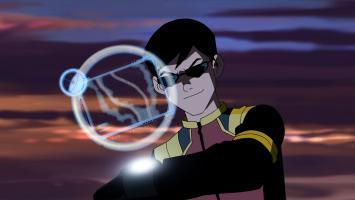 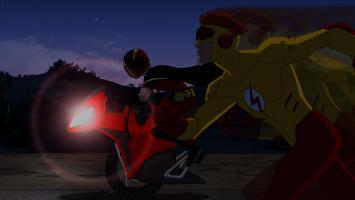 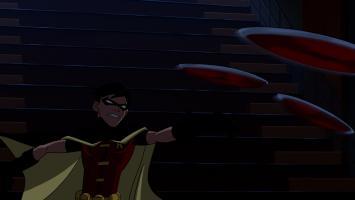 Synopsis:
Superboys anger over his non-relationship with Superman is getting out of control. He refuses to train with Black Canary, and when the team faces an opponent that even the Justice League had trouble defeating, the Boy of Steel goes rogue.

“Batman: Mad Love And Other Stories” Collection To Be Re-Released In Softcover

The recent hardcover Batman: Mad Love and Other Stories collection from DC Comics is set to be re-released as a softcover trade paperback in August 2011. The collection featured the acclaimed Batman: Mad Love one-shot, the origin story of Harley Quinn from Batman: The Animated Series, along with reprints from assorted The Batman Adventures titles. The hardcover release is currently out of print and the publisher currently has no plans for additional printing. Further details on the collection are available below.

BATMAN: MAD LOVE AND OTHER STORIES

Tales by two of the creators behind the acclaimed Batman: The Animated Series TV series are collected here! The centerpiece of this fantastic collection is the Eisner Award-winning Batman: Mad Love, the surprisingly dark origin of Harley Quinn, co-starring The Joker and Poison Ivy as well as Batman. Also included are tales by Dini, Timm and others that feature the Scarecrow, Ra’s al Ghul, Mr. Freeze, Batgirl and more, from Batman Adventures Annual #1-2 and stories from the Batman Adventures Holiday Special, Adventures in the DC Universe #3 and Batman: Black and White #1!

The softcover collection, hitting shelves in August 2011, features a cover price of $17.99US. Cover art for the hardcover edition is featured above. Click here for further details on Batman: The Animated Series.