Synopsis: In Young Justice, being a teenager means proving yourself over and over-to peers, parents, teachers, mentors and, ultimately, to yourself. But what if you’re not just a normal teenager? What if you’re a teenage super hero? Are you ready to join the ranks of the great heroes and prove you’re worthy of the Justice League? That’s exactly what the members of Young Justice-Robin, Aqualad, Kid Flash, Superboy, Miss Martian and Artemis-will found out, whether they have what it takes to be a proven hero. Based upon characters from DC Comics. This collection includes the first 12 episodes of the series.

In additional Young Justice news, scheduling details for the program airing on both Cartoon Network and Teletoon should be available next week.

The World’s Finest would like to wish everyone Happy Holidays and Merry Christmas!

Continue below to view the press release announcing the world premiere of the upcoming Justice League: Doom animated feature. Justice League: Doom arrives February 28, 2012 from Warner Home Video as a Blu-Ray Combo Pack and DVD, On Demand and for Download. Both the Blu-Ray Combo Pack and DVD will include an UltraViolet Digital Copy. New images are also included below.

Warner Home Video, MTV Geek and The Paley Center for Media proudly present the World Premiere of Justice League: Doom, the next entry in the popular, ongoing series of DC Universe Animated Original Movies, in New York on February 13, 2012. Filmmakers and members of the voice cast will attend the event for red carpet media interviews and a post-screening panel discussion.

A limited number of free tickets are available for the general public. Fans in the New York City area wishing to receive free tickets to the NY event on Feb. 13 must RSVP via email to JLDoomNY@yahoo.com. Fans should include their first and last name and a valid email address.

Tickets to the event will be distributed on a first come, first served basis. MTV Geek will also be giving away special seating for the event.

Voice cast members and filmmakers will be announced as confirmed for the event. The Paley Center for Media is located at 25 West 52nd Street, New York, NY.

Young Justice #11, the latest issue of the new DC Comics title based on the current Cartoon Network animated series of the same name, arrives in comic book and hobby stores today. This issue features scripting duties by Greg Weisman with Christopher Jones providing the art. Young Justice #11 throws the focus on Batman and Robin as they deal with the villainous Ra’s Al Ghul. Official details for this issue are available below.

The spotlight turns to Robin, who must leave his teammates to fight alongside his crimefighting mentor, Batman. And the stakes couldn’t be higher for the Dynamic Duo as they face off against the Demon’s Head himself: Ra’s al Ghul!

The cover price is $2.99US. Young Justice #11 is also available same day digitally through DC Comics and Comixology.

The World’s Finest Q & A With Christopher Jones, Comic Artist For “Young Justice”

Young Justice comic series artist Christopher Jones recently sat down to answer a collection of fan-submitted questions from select users at The World’s Finest. While the questions may focus on his work for the acclaimed comic title based on the animated series of the same name, other queries also delve into his earlier work and what he does when he’s not penciling the adventures of the youthful hero team of Young Justice. Continue below for much more. 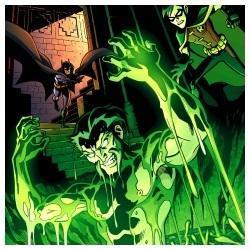 Warner Bros. Interactive Entertainment and DC Entertainment today released a new images and trailers for the acclaimed Batman: Arkham City video game. The trailer promotes the new downloadable content, including new challenge maps and character skins, along with bundle packaging previous downloadable content. Batman: Arkham City is currently available on Xbox360 and Playstation3. Click on the first two thumbnails below to view the footage in the MP4 format, and continue on for additional press details and images for the new content. 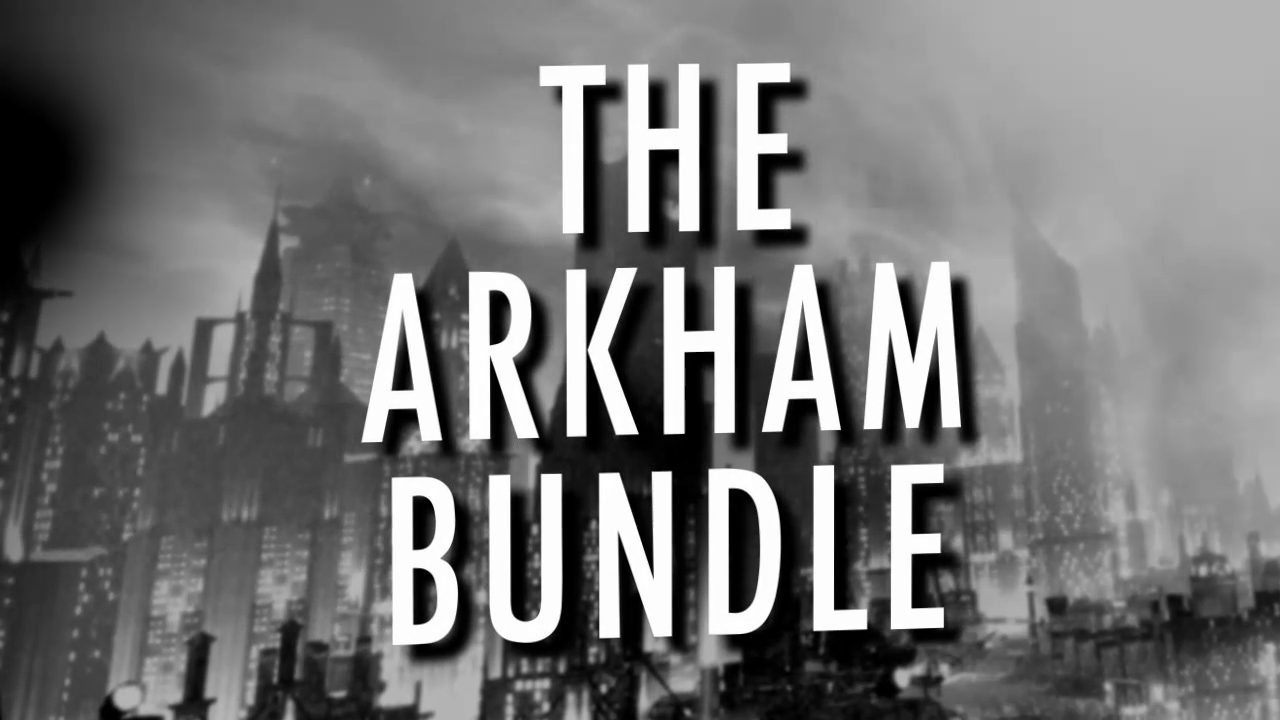 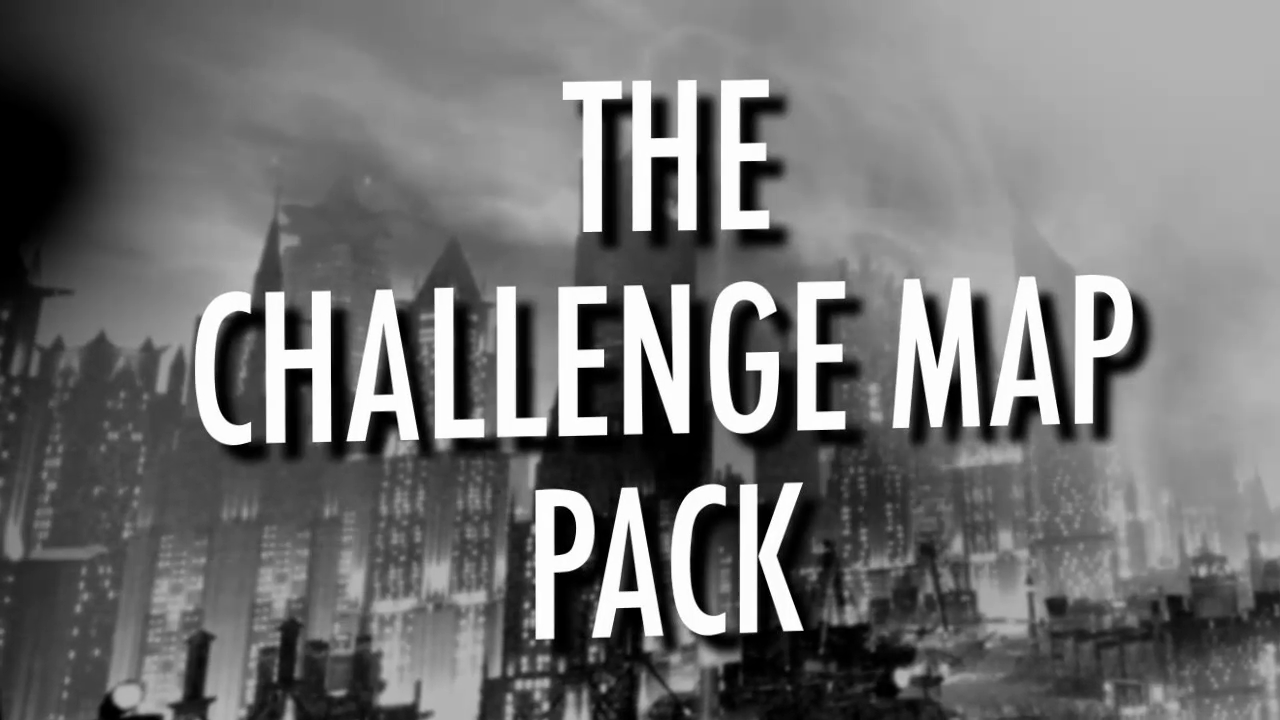 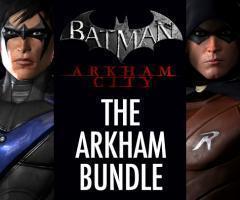 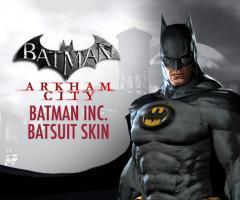 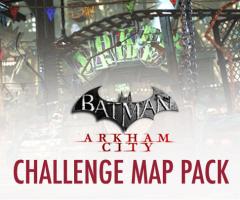 The Arkham Bundle brings together the Nightwing Bundle Pack, Robin Bundle Pack and the Arkham City Skins Pack for 1,200 Microsoft Points, or $14.99 on PSN and Games for Windows Marketplace.

Fans of the game will be treated to the new Batman Inc. Batsuit Skin at no cost. This skin can be worn in the story campaign upon completion of the main story and in the challenge maps.

With the first year of the Young Justice comic title coming to a close – the comic based on the acclaimed animated series of the same name – The World’s Finest caught up with writer Greg Weisman to both look back at the past 12 months worth of adventures and provide a peek on what’s to come for this junior Justice League. Weisman is both producer of the acclaimed Young Justice animated series and its tie-in comic title. Click on the image below for more. 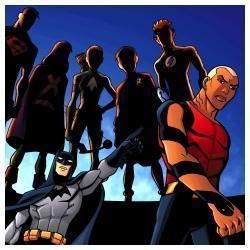