Cartoon Network has provided The World’s Finest with stills and a clip from the new Teen Titans Go! episode “Missing,” airing Wednesday, March 26th, 2014 at 7:30pm (ET/PT). The half-hour comedy/adventure series – which features two 15-minute episodes – airs Wednesdays at 7:30pm (ET/PT) on Cartoon Network, with rebroadcasts airing during the DC Nation programming block Saturday and Sunday mornings at 9:30am (ET/PT). The new Teen Titans Go! segment “Missing” will be paired with a re-airing of a previously-aired 15-minute episode. 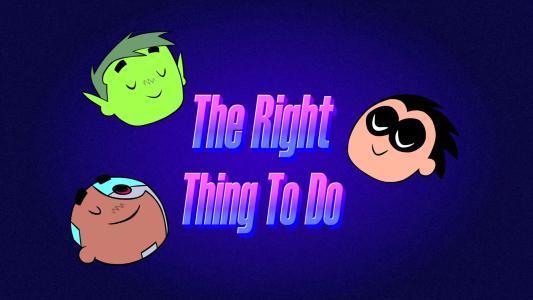 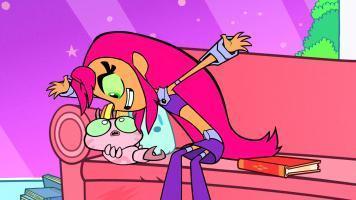 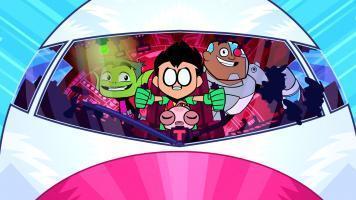 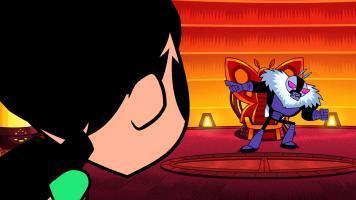 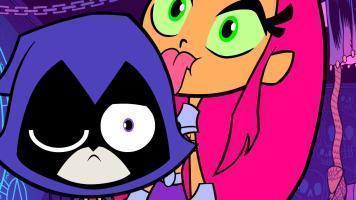 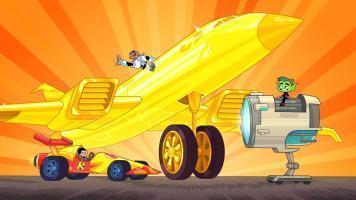 Teen Titans Go!
“Missing” airs Wednesday, March 26th, 2014 on Cartoon Network
Cyborg, Beast Boy and Robin return Silkie to Killer Moth to collect a cash reward. Starfire is devastated until she sees Killer Moth might love Silkie just as much as she does.