The World’s Finest has the main creative team details for the upcoming Son of Batman direct-to-video animated feature. The 20th installment of the ongoing DC Universe Original Movie line will arrive Tuesday, May 6th, 2014 on Blu-ray Combo Pack, DVD, and for Digital Download. Son of Batman is inspired by the acclaimed Batman comic book storyline “Batman and Son” written by Grant Morrison, wherein Batman discovers he has a son – named Damian – with Talia Al Ghul. The complete main cast and crew rundown for the Son of Batman animated feature, are as follows below. 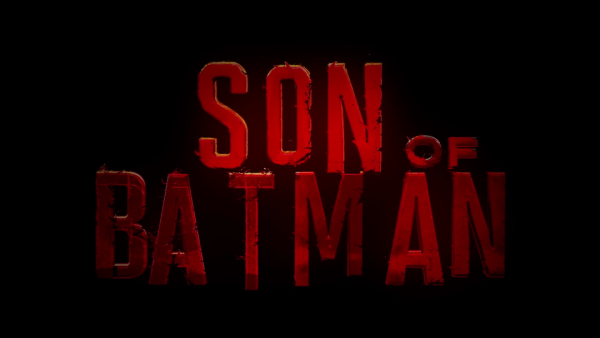