The World’s Finest has the main creative team details for the upcoming Batman: Assault on Arkham direct-to-video animated feature, the next installment in the ongoing DC Universe Animated Original Movie line. The animated movie – which will be available tomorrow, August 12th, 2014 on Blu-ray Combo Pack, DVD, and for Digital Download – features a new story based on the popular Batman: Arkham video game series. In Batman: Assault on Arkham, a routine mission by the Suicide Squad to stop The Riddler goes awry when The Joker gets involved, drawing the attention of Batman.

The complete main cast and crew rundown for the Batman: Assault on Arkham animated feature, are as follows below. 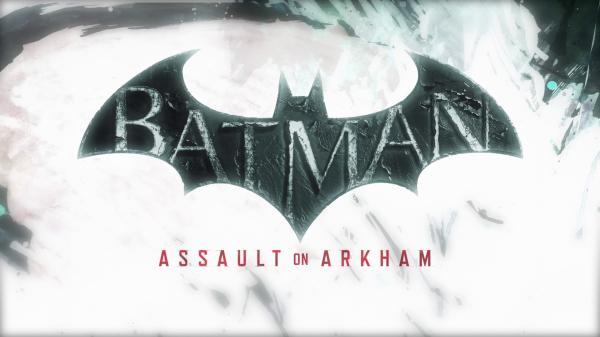