Warner Home Video has provided The World’s Finest with hi-res images of two previously released stills from the upcoming direct-to-video Batman: Year One animated feature. The animated feature, due to hit shelves Fall 2011 from Warner Home Video, adapts the acclaimed graphic novel of the same name. Batman: Year One is the twelfth entry in the successful DC Universe Animated Original Movies home video line. Please click on the thumbnails below for a closer look. 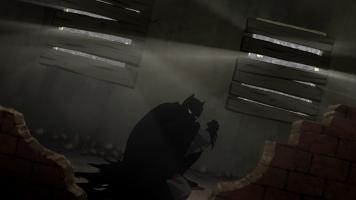 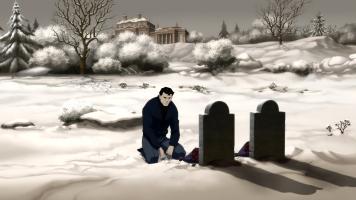 The above hi-res images are only currently available at The World’s Finest.

Lauren Montgomery and Sam Liu are directing Batman: Year One from a script by Tab Murphy. Montgomery and Liu are both regular contributors to the DC Universe Animated Original Movie direct-to-video line from Warner Home Video, while this is only Murphy’s second project under the banner. His first was Superman/Batman: Apocalypse.