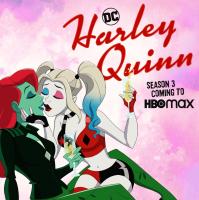 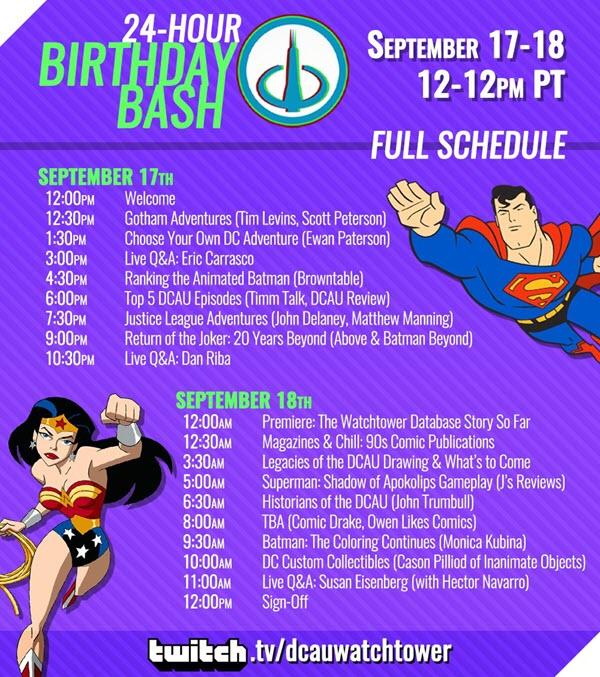 The World’s Finest has published its review for the Deathstroke: Knights & Dragons Blu-ray title from Warner Bros. Home Entertainment. In short, Deathstroke: Knights & Dragons is a thorough dive into the title character’s past, with dark secrets from the past bubbling to the surface and forcing Deathstroke to set right a life he’s left in tatters. With great casting, a visually stunning animation style and a compelling story, Warner Bros. Animation, Blue Ribbon Content and DC have put together a solid animated outing that works well for any follower of The Terminator. To read the complete review, click on the image below. 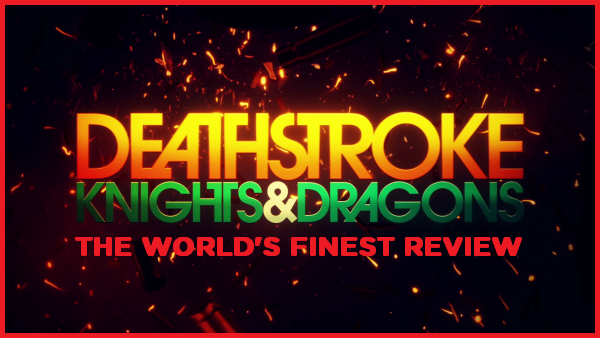 Deathstroke: Knights & Dragons offers a new take on the Deathstroke legacy. Mercenary and master assassin Slade Wilson leads two lives: one as the relentless killer known as Deathstroke, and the other as a dedicated family man. When these worlds collide, forced together by the vicious terror group known as H.I.V.E., it is the killer in Slade who must fight to save his loved ones, as well as what remains of himself. With his soul torn apart and his young son held captive, Deathstroke will have to atone for the sins of his past to fuel the battles of his future!

In additional news, WaterTower Music is slated to release Deathstroke: Knights & Dragons – The Movie: Soundtrack to the DC Animated Movie on September 10, 2020. The digital-only soundtrack, featuring Kevin Riepl’s entire score to the animated feature, will be available through most digital retailers and music streaming services. 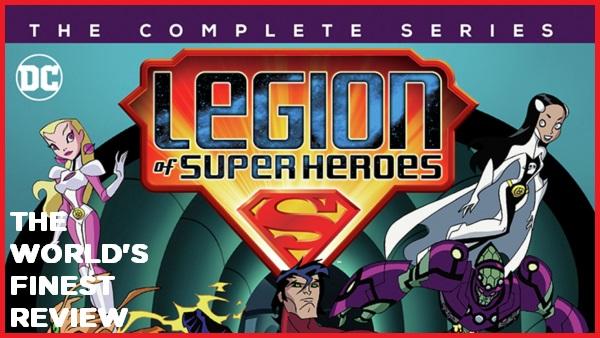 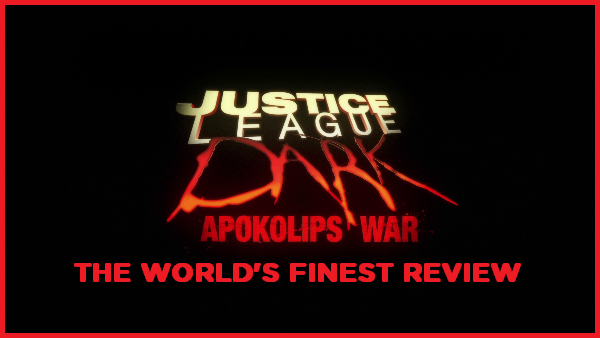 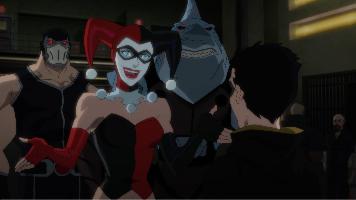 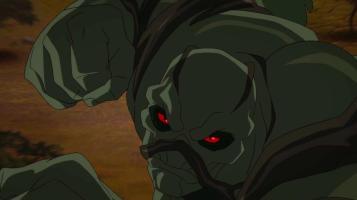 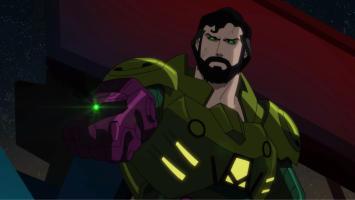 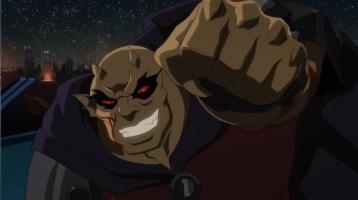 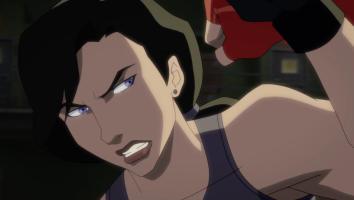 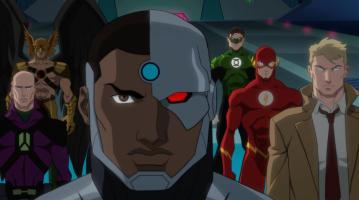 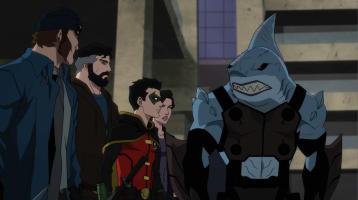 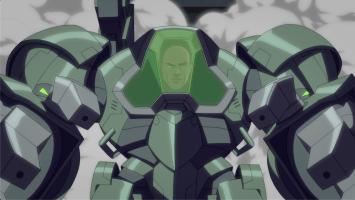