First out of the gate will be Justice League Dark, an adaptation of DC Comics title of the same name, which will bring John Constantine to the world of animation for the first time. The studio says the movie will offer a look into the largely unexplored corner in DC’s connected universe of animated movies until now. The title will be released in Early 2017.

Other animated movies based on DC Comics titles, but taking place outside the DC Universe Animated Original Movie banner, will also be released during the remainder of 2016 and in 2017. At least one animated movie based on the classic Batman TV series is slated to hit shelves, along with additional Batman Unlimited and DC Super Hero Girls animated titles.

Further details are expected to be released in the coming months for all three upcoming DC Universe Animated Original Movie titles. Check out the Batman: The Killing Joke subsite at The World’s Finest for more content, images, videos and exclusive content. Stay tuned for further updates here soon a The World’s Finest. 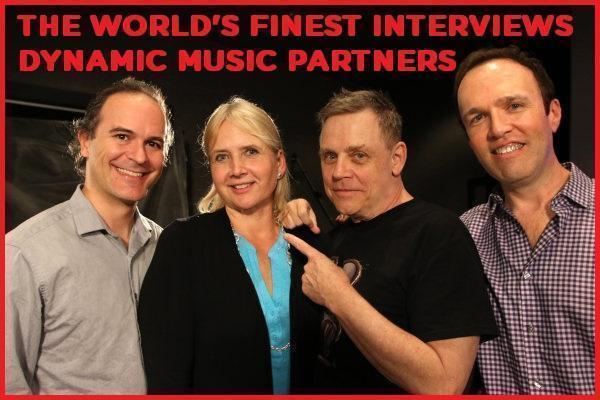 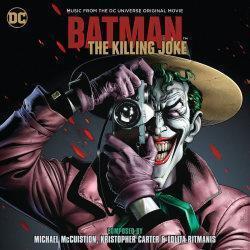 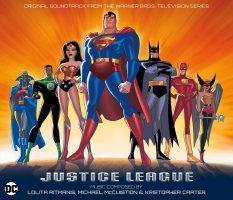 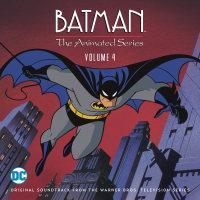 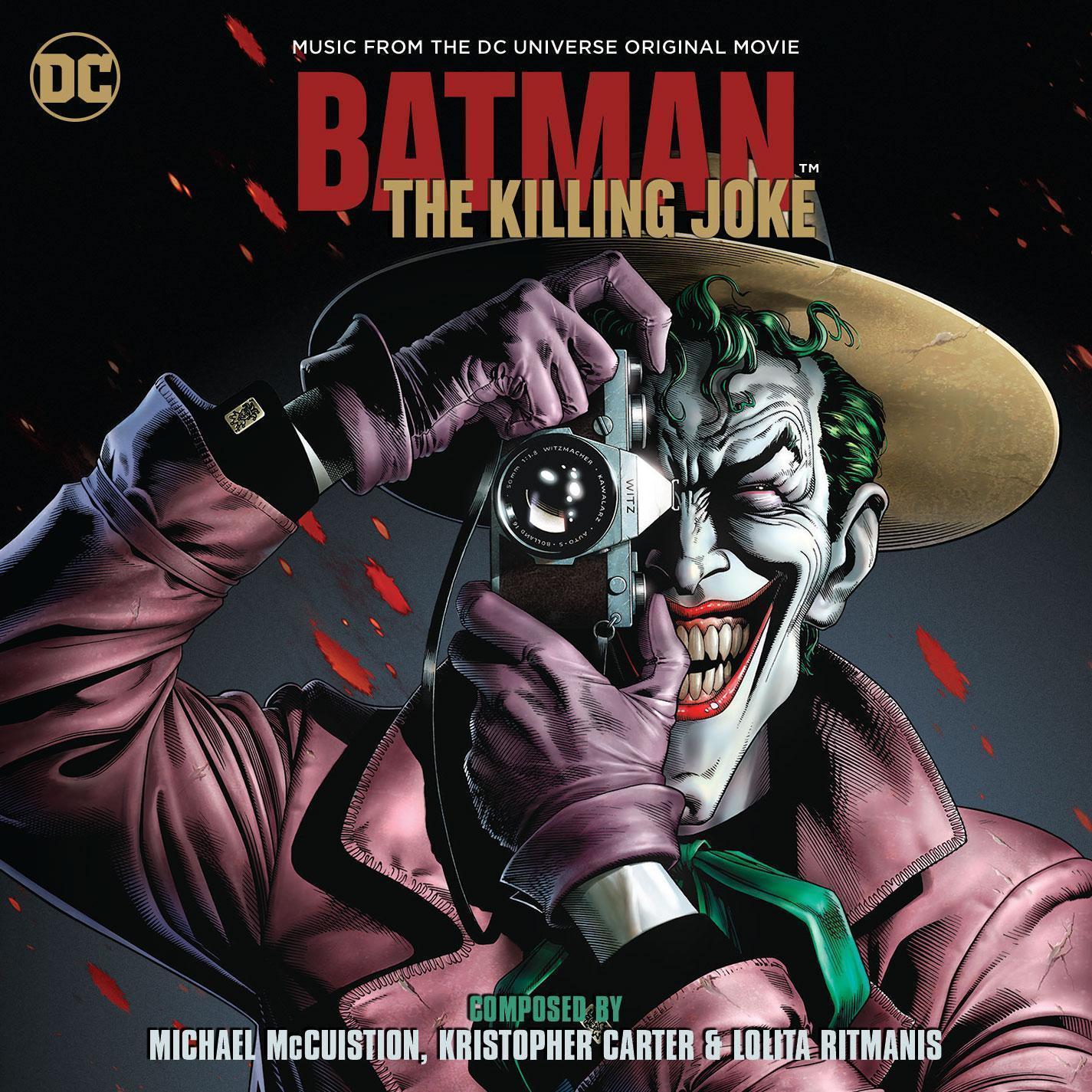 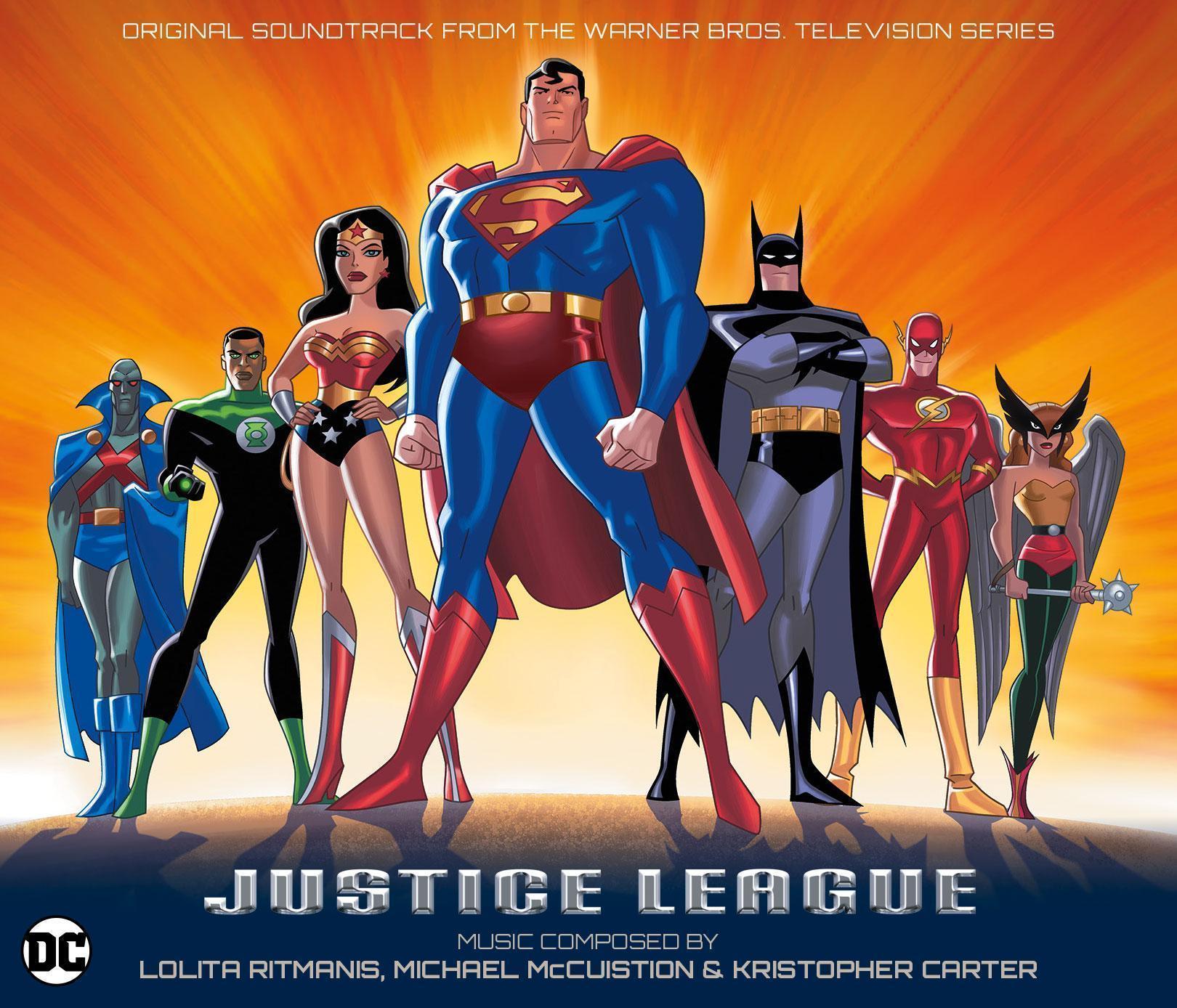 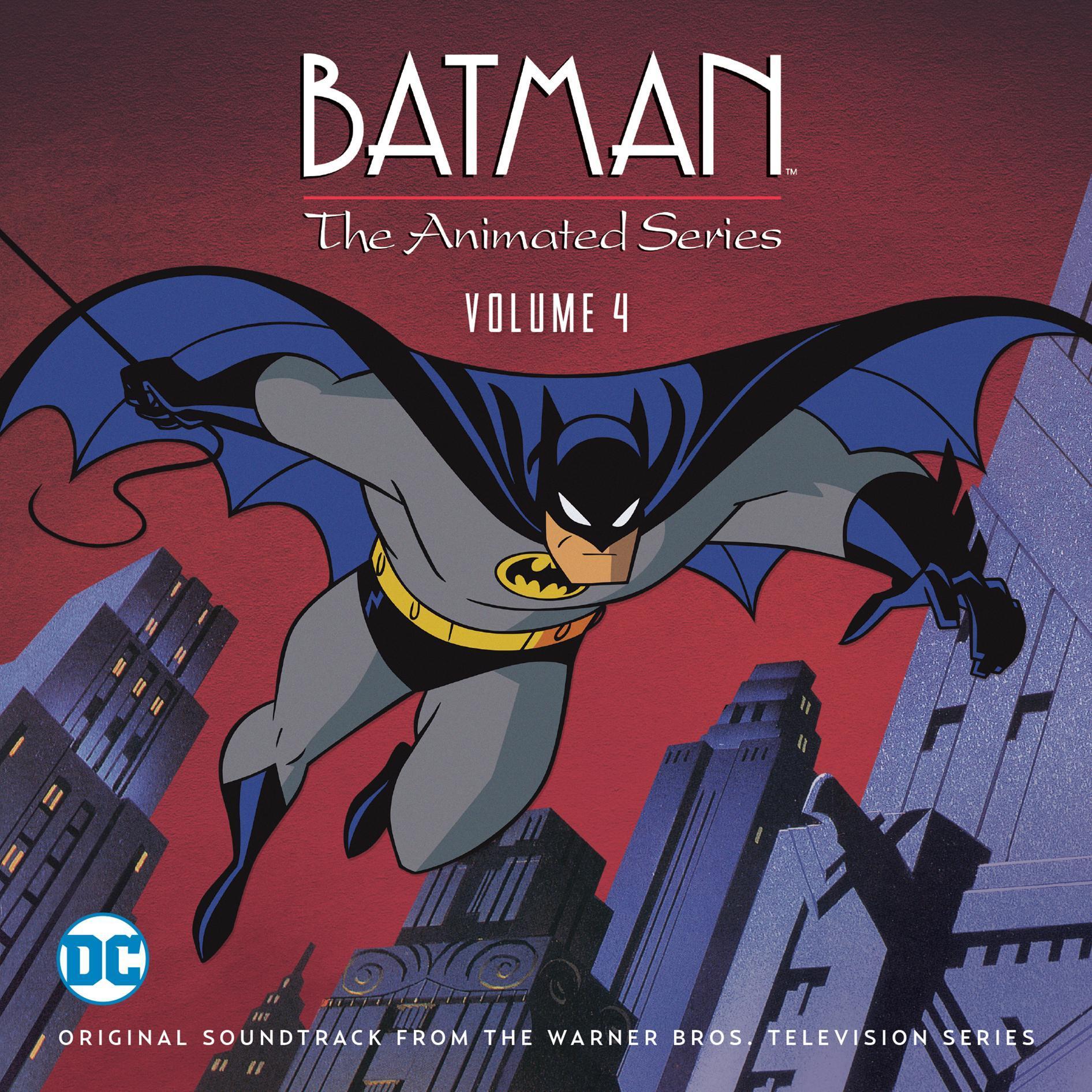 Warner Bros. Home Entertainment has released the trailer for the forthcoming DC Universe Animated Original Movie title Batman: The Killing Joke. Adapting the graphic novel of the same name, the film will hit digital outlets on July 26th, 2016, followed by physical media on August 2nd, 2016. The film will also get a one-night theatrical release on July 25th, 2016 at select theatres worldwide. Mark Hamill, Kevin Conroy and Tara Strong will reprise their roles as The Joker, Batman and Batgirl for the film. Click on the player below to view the trailer:

Actor Mark Hamill released a first look at the Batman: The Killing Joke animated feature, the upcoming DC Universe Animated Original Movie based on the classic 1980s Batman graphic novel of the same name. Hamill also confirmed he and Kevin Conroy will reprise their roles as The Joker and Batman for the film. Warner Bros. Home Entertainment will debut the film Comic-Con International in San Diego this summer before releasing it onto digital and physical media platforms. Click on the image below for a closer look. 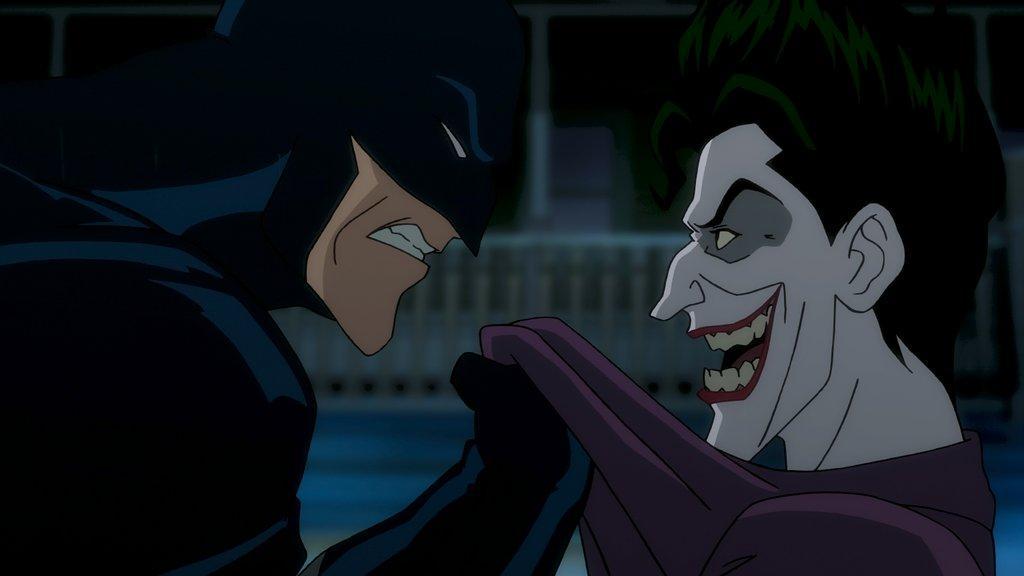 Batman: The Killing Joke, written by Alan Moore with art by Brian Bolland, throws the spotlight on Batman and The Joker’s twisted relationship. Looking to prove that any man can be pushed past his breaking point to madness, the Joker attempts to drive Commissioner Gordon insane. Refusing to give up, Gordon struggles to maintain his sanity with the help of Batman in a desperate effort to best the madman.

Both Conroy and Hamill originally debuted in their respective roles of Batman and The Joker for the landmark cartoon Batman: The Animated Series, and have since been considered the iconic voices to these classic DC Comics characters. Both have respired these roles for multiple projects over the last 25 years across multiple mediums – including other cartoons (such as Justice League and Batman Beyond) and video games – and will continue to do so with the forthcoming Justice League Action animated series.

It has also been confirmed that Ray Wise will voice Commissioner Gordon and Tara Strong will reprise her role as Batgirl, from The New Batman Adventures, for the Batman: The Killing Joke animated feature.