Warner Bros. Home Entertainment has provided a new video clip from the upcoming Justice League: War animated feature, along with new interviews clips with Michelle Monaghan and Chris Gorham – who play Wonder Woman and The Flash respectively in the movie. Justice League: War, an adaptation of the “Justice League: Origin” storyline published by DC Comics which kicked off the publisher’s “The New 52” initiative, tells the story of the Justice League’s formation. The animated feature will arrive on Blu-ray Combo Pack, DVD, and Digital Download come February 4th, 2014 courtesy of Warner Bros. Home Entertainment. Continue below to view a new clip from Justice League: War, followed by interview clips with Monaghan and Gorham and additional new movie stills. 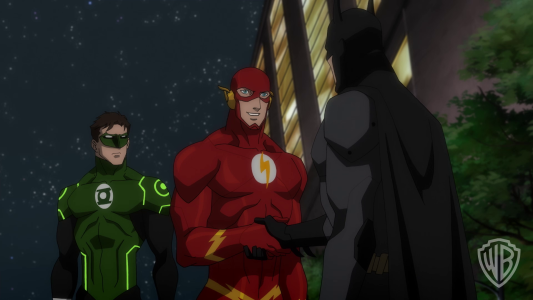 Continue below to view two interview clips featuring actress Michelle Monaghan and actor Chris Gorham. Both clips are in the MP4 format. Two stills from the Justice League: War animated feature can also be found below. 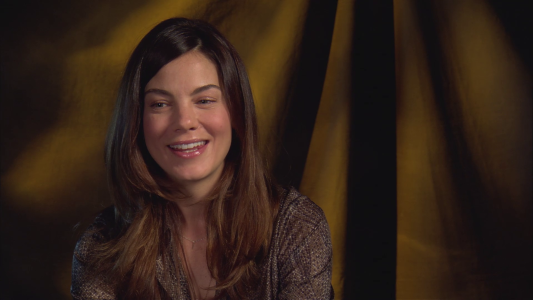 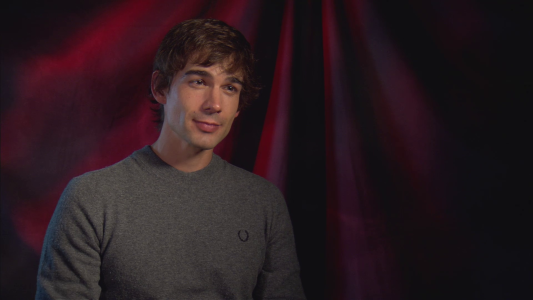 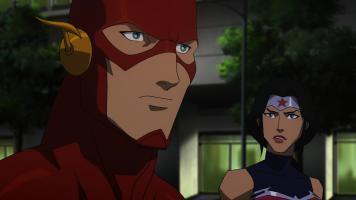 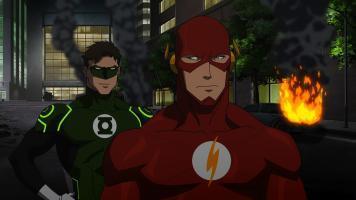 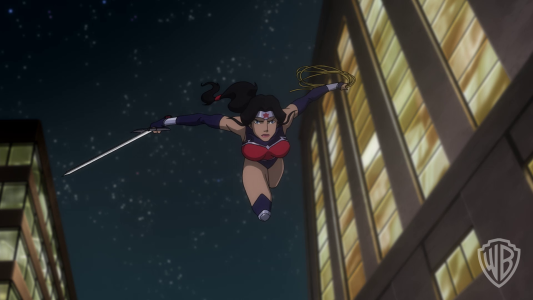 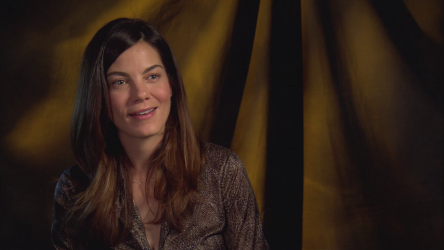 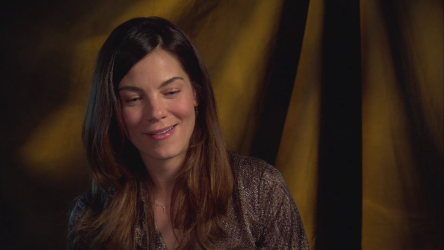 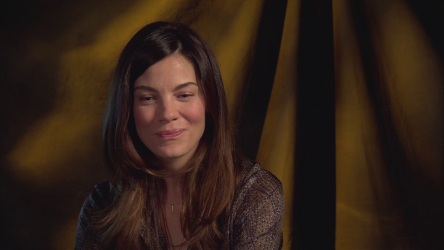 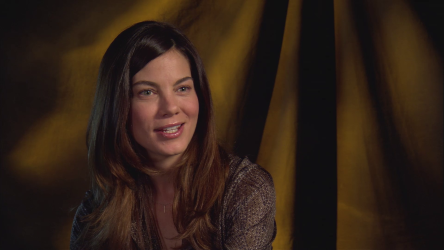