Warner Home Video has released a new image from the upcoming direct-to-video Justice League: War animated feature. Shazam takes the spotlight in the new image. The upcoming DC Universe Animated Original Movie title, scheduled for release come Early 2014 from Warner Home Video, will be an adaptation of the “Justice League: Origin” storyline recently published by DC Comics. “Justice League: Origin,” written by Geoff Johns with artwork by Jim Lee and Scott Williams, kicked off the comic publisher’s current ongoing “The New 52” comic-line initiative. Click on the thumbnail below for a closer look at the image. 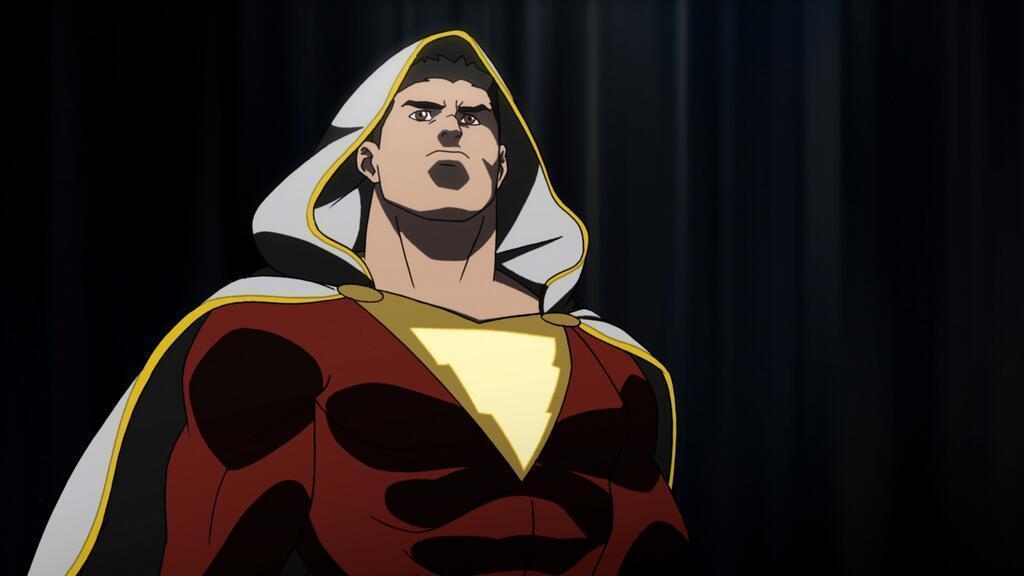 Sean Astin is confirmed as the voice behind Shazam, and Steve Blum will provide the voice for the villainous Darkseid in the animated feature.