The World’s Finest has a breakdown of the complete track list for the highly-anticipated Batman: The Animated Series – Original Soundtrack From The Warner Bros. Television Series, Volume Three CD release, available from La-La Land Records starting October 7th, 2014. The multi-disc set will be available to order directly from the the label’s website or through select online vendors. The first 200 people who purchase the score through the La-La Land Records website will receive a signed front tray card autographed by composers Lolita Ritmanis, Michael McCuistion and Carlos Rodriguez at no extra charge. Quantities are limited.

Continue below for a first look at the complete four-disc track listing details for Batman: The Animated Series – Original Soundtrack From The Warner Bros. Television Series, Volume Three. 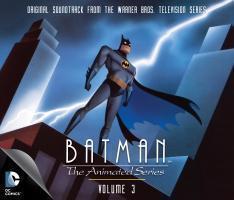 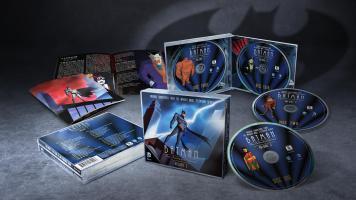 The above details, and more, are available on the The World’s Finest Batman: The Animated Series subsite.

Stay tuned for further updates here soon at The World’s Finest, including news on other upcoming soundtrack releases.

Continue below for La-La Land’s graphic promoting the label’s October 2014 titles, including the new Batman: The Animated Series soundtrack title. 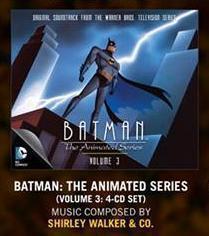 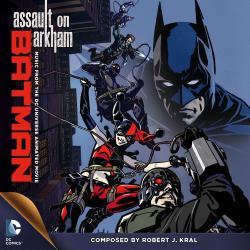