hosted by popgeeks.com | Movie vs Books Part 1 Farlanders Rakes In $24,000 From Kickstarter
Batman: The Brave and The Bold DC Animated Series Schedule

Cartoon Network has passed along the episode synopsis, video clips, and over a dozen new images for the upcoming Batman: The Brave and The Bold episode “Fall of the Blue Beetle!.” To get a closer look at the images, click on the thumbnails below. 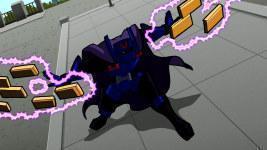 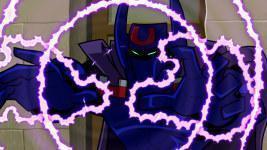 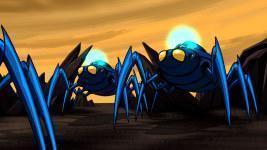 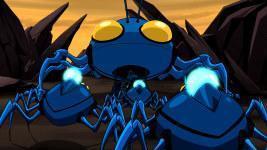 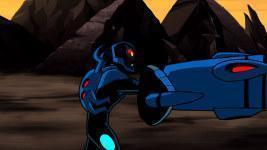 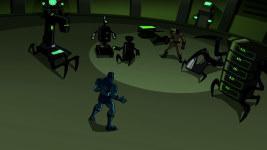 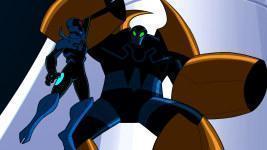 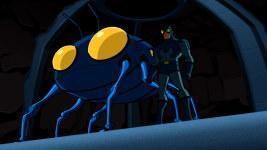 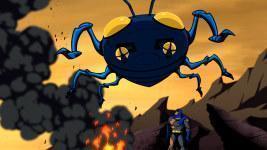 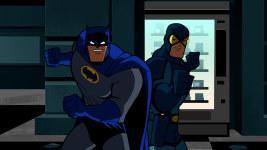 Blue Beetle traces his legacy back to the original Blue Beetle, to learn why the Scarab has chosen him to share in its powers and become a super hero. The journey leads him to the dangerous Science Island where he battles legions of robots alongside Batman and learns the truth behind Ted Kords disappearance.