Cartoon Network has passed along the episode synopsis, video clips, and over thirty new images for the upcoming Batman: The Brave and The Bold episode “Hail the Tornado Tyrant!” To get a closer look at the images, click on the thumbnails below. 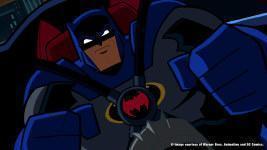 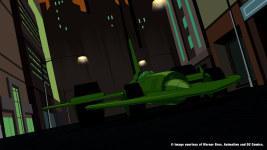 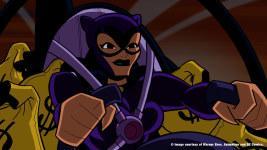 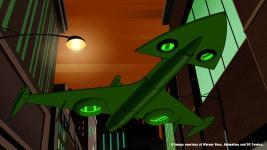 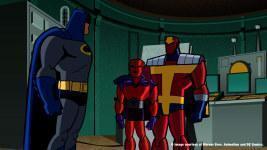 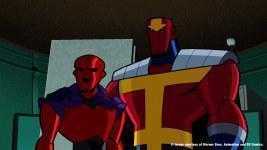 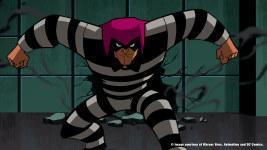 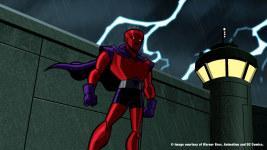 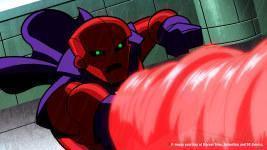 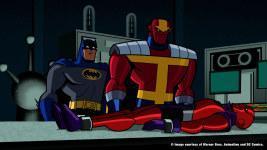 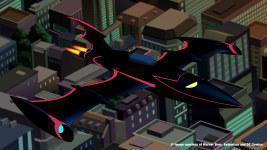 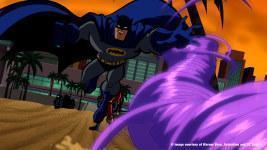 The all-new Batman: The Brave and The Bold “Hail the Tornado Tyrant!” episode, scheduled to air in June 2009, is described as seen below.

Red Tornado attempts to create a being that will possess the one thing he lacks: human emotion. His experiment goes awry after an attack from Major Disaster and his “Tornado Champion” quickly turns to the dark side as “Tornado Tyrant” whose only goal is to destroy all humans!

Be sure to catch the all-new Batman: The Brave and The Bold episode “The Color of Revenge!” airing tonight, May 22nd, 2009 at 8:30pm (ET) on Cartoon Network.