Synopsis:
In Young Justice, being a teenager means proving yourself over and over to peers, parents, teachers, mentors and, ultimately, to yourself. But what if you’re not just a normal teenager? What if you’re a teenage super hero? How much harder will it be to prove yourself in a world of super powers, super villains and super secrets? Are you ready to come of age in such a world? Are you ready for life or death rites of passage? Are you ready to join the ranks of the great heroes and prove you’re worthy of the Justice League? That’s exactly what the members of Young Justice Robin, Aqualad, Kid Flash, Superboy, Miss Martian and Artemis will found out whether they have what it takes to be a proven hero.

In the premiere episode, Robin, Speedy, Aqualad and Kid Flash are finally granted access to the headquarters of the Justice League. But when that access turns out to be little more than a glorified backstage pass, Speedy walks, and the other three sidekicks go on a mission of their ownto Project Cadmus, where they make a startling discovery 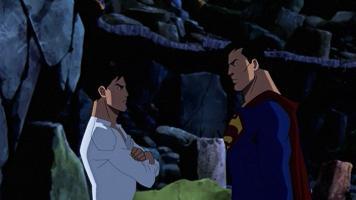 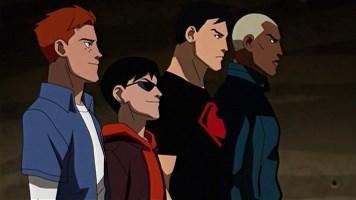 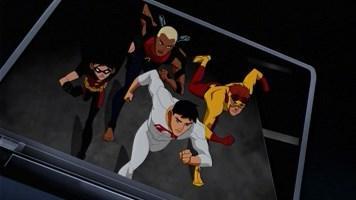