Cartoon Network Schedules “Batman: The Brave And The Bold” Mini-Marathon 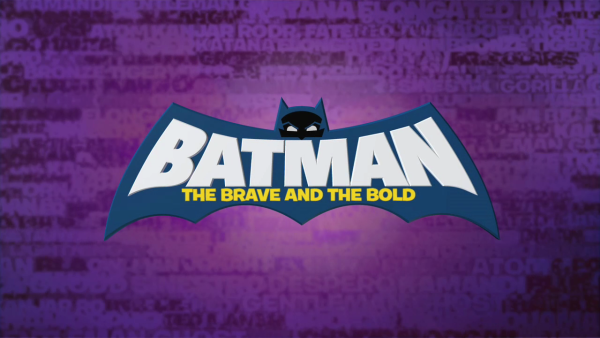 Friday, November 26th, 2010 at 9:00am (ET) – “The Siege of Starro! Part One”
Led by Faceless Hunter, the Starro Invasion comes on full swing. Only Batman and a handful of unlikely heroes remain uninfected to thwart the alien parasites and their mind-controlled hosts before all of Earth is sucked dry.

Friday, November 26th, 2010 at 9:30am (ET) – “The Siege of Starro! Part Two”
Star Conqueror may be defeated, but Faceless Hunter is not! The alien warrior manipulates B’Wana Beast, forcing him to combine the tiny starros into one massive beast he plans to use to destroy the planet! But Batman has his own back-up — the Metal Men!

Friday, November 26th, 2010 at 10:00am (ET) – “Requiem for a Scarlet Speedster!”
The Silver Age Flash is dead, and his Rogues Gallery has come to take over Central City. Batman teams up with the Flash’s predecessor and successor to defend the city, but a villainous speedster plans to defeat them all.

In related news, The World’s Finest has published a review for the upcoming Young Justice “Independence Day” special event. Click on the image below for more. 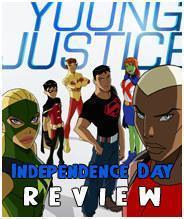 The one-hour Young Justice “Independence Day” premiere is scheduled to air Friday, November 26th, 2010 at 7:00pm (ET) on Cartoon Network, with the series returning in January 2011 as a regular fixture of the network’s Friday-night line-up. Click here to view the complete library of hi-res images and Quicktime-format video clip from the Young Justice animated event.