New package artwork for the the Blu-ray and Two-Disc Special Edition DVD release of All-Star Superman has been made available by Warner Home Video. Please click on the thumbnails below for a closer look.

Warner Bros. Interactive Entertainment passed along the following Batman: Arkham City content, including a new trailer and images for the upcoming sequel to the acclaimed 2009 video game Batman: Arkham Asylum, all of which are available below. The new trailer highlights the classic Batman villain Dr. Hugo Strange. Batman: Arkham City is slated to appear on all major home video consoles Fall 2011. Please note the trailer is in the Quicktime format. 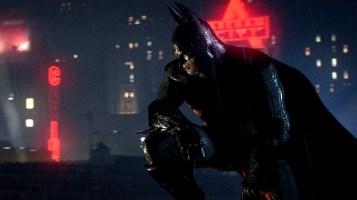 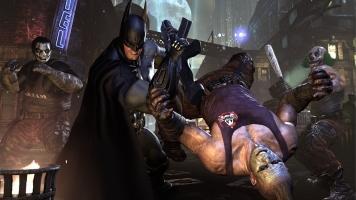 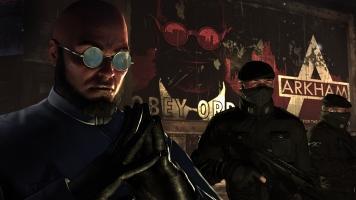 Kevin Conroy and Mark Hamill reprise their respective roles as Batman and Joker in Batman: Arkham City, the highly-anticipated sequel to the critically acclaimed Batman: Arkham Asylum video game, along with Emmy Award-winning Batman writer Paul Dini again penning the story. The initial Batman: Arkham City press release, and trailer, are both available here. Further details on this upcoming video game release are expected in the near future, including new content.

Follow The World’s Finest on Twitter and Facebook!
Upcoming “Batman Beyond” Episodes Scheduled To Debut On The Hub Network Teletoon Retro To Air Holiday-Themed “Batman: The Animated Series” Episode