Videos, Images And More For New “Batman: The Brave And The Bold” Episode 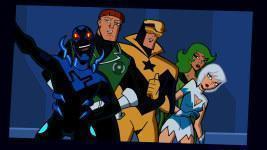 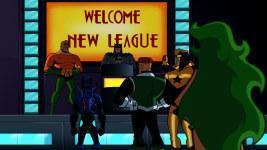 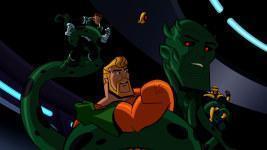 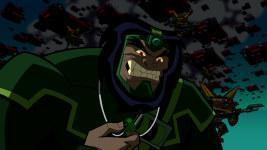 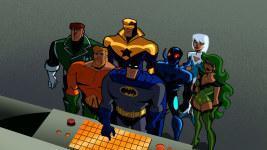 Click Here For Additional Images, Videos & Content!
The all-new Batman: The Brave and The Bold “Darkseid Descending!” episode, scheduled to air tonight, Friday, December 3rd, 2010 at 7:00pm (ET) on Cartoon Network, is described as seen below. The complete cast list for the episode is also included below.

Batman: The Brave and The Bold “Darkseid Descending!”
Batman assembles a new, motley Justice League to thwart a pending Earth invasion by Darkseid. The rag-tag group can hardly get along–let alone battle a near god–but when they become Earth’s last hope, they have to learn to pull it together.