The new Batman: Mad Love and Other Stories trade paperback release from DC Comics, collecting The Batman Adventures: Mad Love and a host of other The Batman Adventures comic stories, arrives in comic book stores today. The original hardcover edition of this title was released in May 2009. Official details on this new collection, along with a seven-page preview, can be found below.

BATMAN: MAD LOVE AND OTHER STORIES

Tales by two of the creators behind the acclaimed Batman: The Animated Series TV series are collected for the first time in hardcover! The centerpiece of this fantastic collection is the Eisner Award-winning The Batman Adventures: Mad Love, the surprisingly dark origin of Harley Quinn, co-starring The Joker and Poison Ivy as well as Batman. Also included are tales by Dini, Timm and others that feature the Scarecrow, Ra’s al Ghul, Mr. Freeze, Batgirl and more, from The Batman Adventures Annual #1 – 2, and stories from the The Batman Adventures Holiday Special #1, Adventures in the DC Universe #3 and Batman: Black & White #1!

The cover price for the Batman: Mad Love and Other Stories trade paperback release is $17.99US. 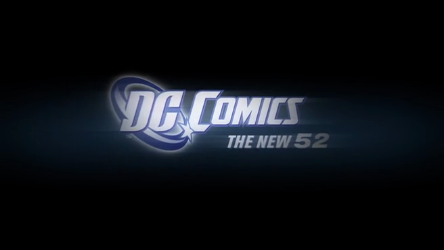