The World’s Finest has a first look at DVD media from the new The Best of Green Lantern DVD home video release, available below. The new DVD title from Warner Home Video, now on sale at all retail and online outlets, collects five different episodes from assorted DC Comics-based cartoons. Episodes from Superman: The Animated Series, Justice League, The Batman and Batman: The Brave and The Bold are all included. Continue below for assorted media from the title. 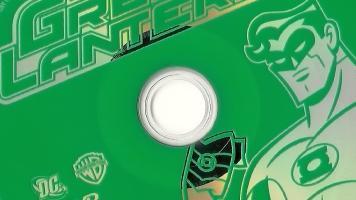 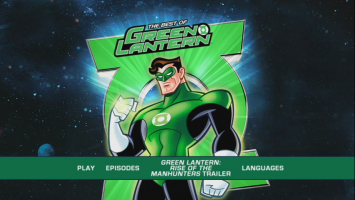 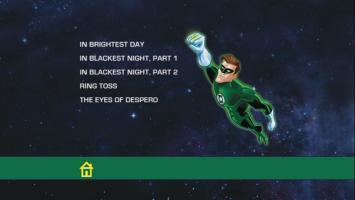 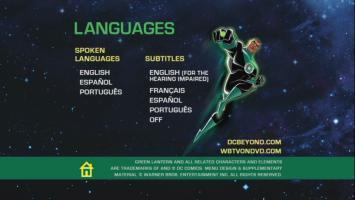 Below are details issued from Warner Home Video for the DVD title.

The Best of Green Lantern

Synopsis: Together for the first time is the best of the Green Lantern in a single disc. Each Green Lantern has been chosen by the Guardians of the Universe and wields a power ring that can generate a variety of effects, sustained purely by the ring wearer’s strength of will; the greater the user’s willpower, the more effective the ring. The ring can be used for antigravity, space travel, flight, unleashing torrents of energy, translating alien dialects, and creation of green objects (constructs) of any shape. Across the years, the ring has been shown capable of accomplishing anything within the imagination of the ring bearer. This compilation contains 5 fan favorite action packed episodes that have been taken from other series.

The MSRP for this release is $14.97. While The Best of Green Lantern is now available to own from Warner Home Video at all major online and retail outlets, it has been available since October 11th, 2011 – as a promotional tie-in for the home video release of the live-action Green Lantern theatrical film – at some retail outlets. Click on the link below to discuss this new DVD release.