Cartoon Network has passed along the episode synopsis, a video clip, and a collection of images from the upcoming all-new Young Justice episode “Agendas.” The new Young Justice episode is scheduled to air at 10:30am (ET/PT) on Saturday, March 24th, 2012 as part of the new DC Nation programming block on Cartoon Network. Click on the thumbnails below to view the complete library of hi-res images and Quicktime-format video clips. The official episode description is also provided below. 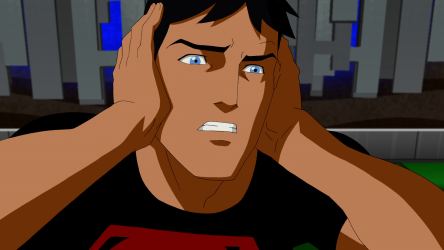 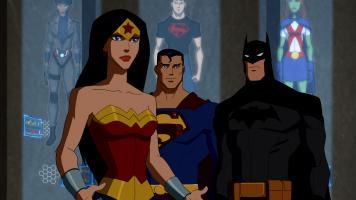 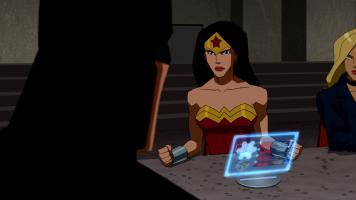 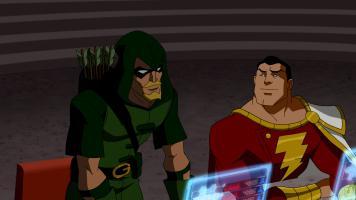 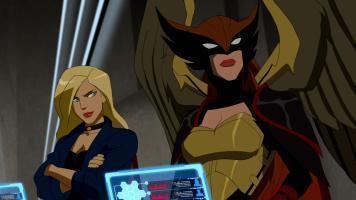 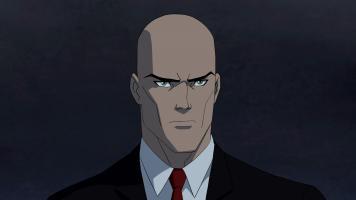 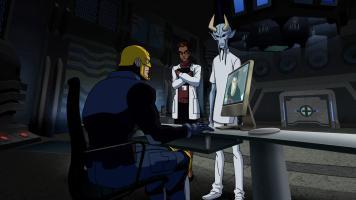 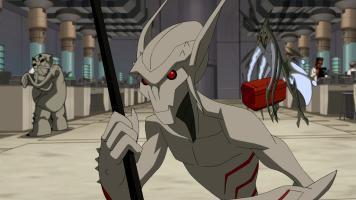 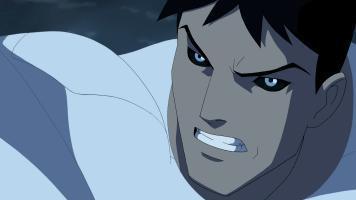 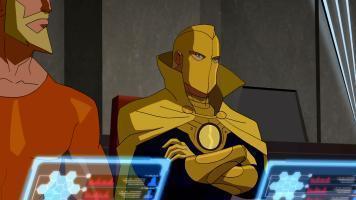 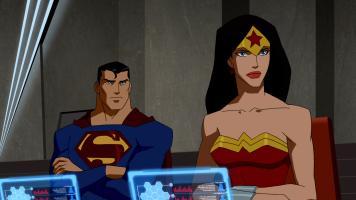 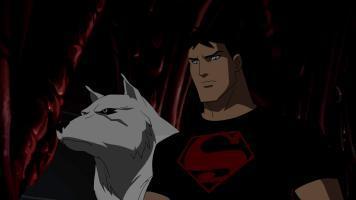 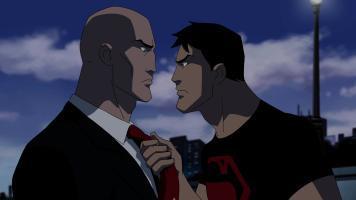 Synopsis: Superboy returns to Project Cadmus, where he learns the top-secret genetics lab may have created another Super Clone. Meanwhile, the Justice League convenes at the Watchtower to discuss an important matter.

The above content is also available at The World’s Finest Young Justice sub-site.

Details for this weekend’s all-new episode of Green Lantern: The Animated Series can be found here.