Warner Home Video has provided The World’s Finest with a new image from the upcoming Batman: The Dark Knight Returns, Part One animated feature, the latest film in the DC Universe Animated Original Movie line. Arriving on September 25th, 2012 – to Blu-ray Combo Pack, DVD, Download, and onDemand – this animated DC Comics-based film is the first in a two-part adaptation of the acclaimed 1980s comic series The Dark Knight Returns starring a retired Batman who dons the cape and cowl to deal with a city decaying into crime. Click on the thumbnail below to view the new image. 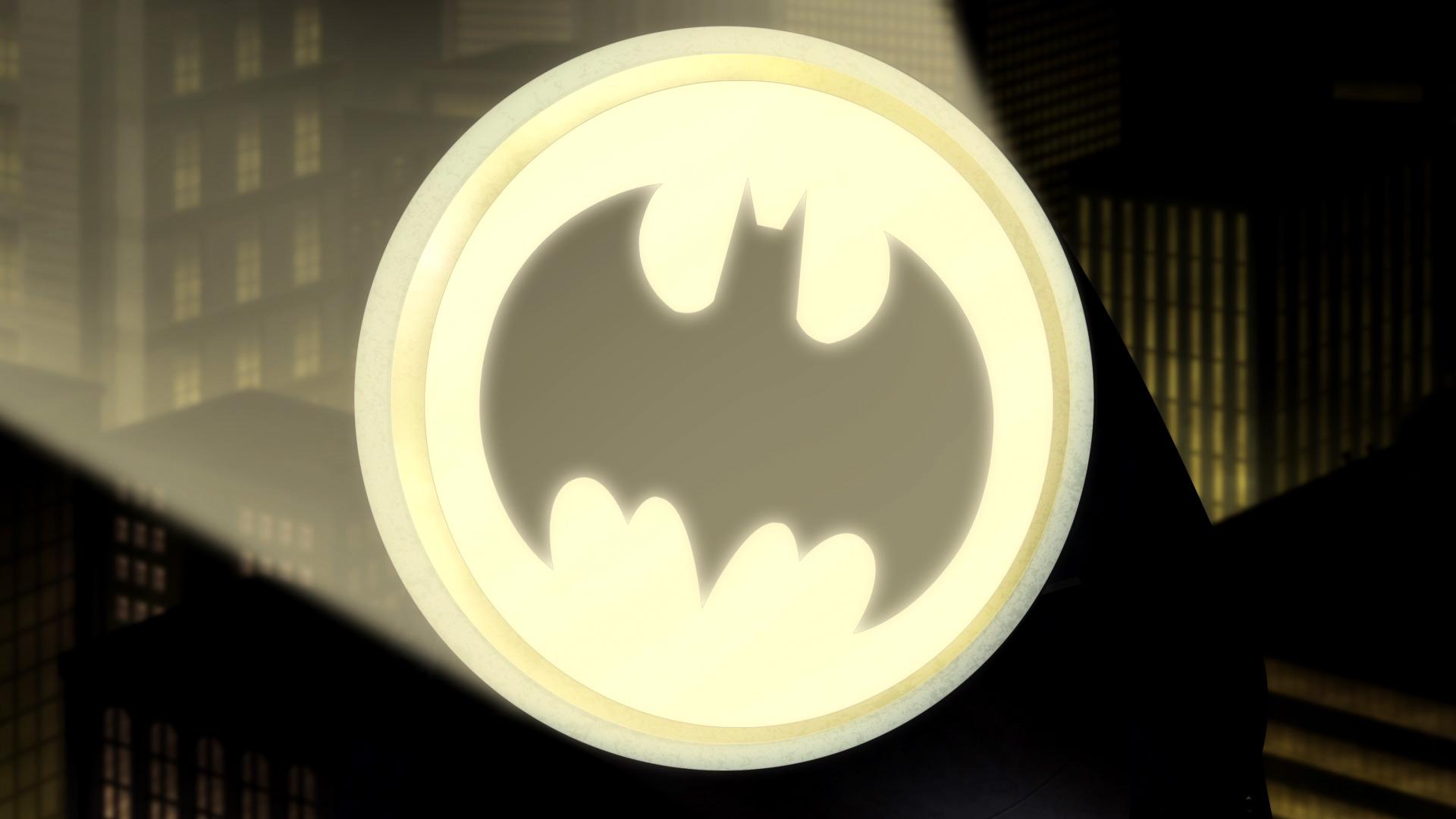