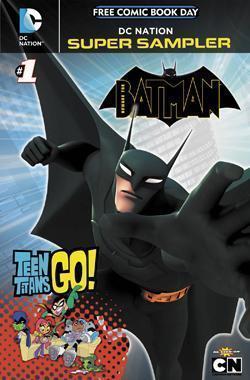 Please note only a low-res version of the cover art is currently available.