Warner Home Video has released a new clip from the upcoming Superman: Unbound animated feature, along with two additional interview clips with Matt Bomer and Stana Katic. Bomer voices Superman/Clark Kent in Superman: Unbound, with Katic providing the voice of Lois Lane. The interview clips feature Bomer and Katic discussing the relationship between their characters, Superman & Lois Lane. The clip from the movie presents a quiet scene between the couple. Hitting home video and digital outlets on May 7th, 2013, Superman: Unbound is the latest installment of the ongoing DC Universe Animated Original Movie line. Superman: Unbound adapts the acclaimed 2008 Action Comics storyline “Superman: Brainiac” by Geoff Johns and Gary Frank. Click on the thumbnails below to view the video clips in the hi-definition MP4 format. 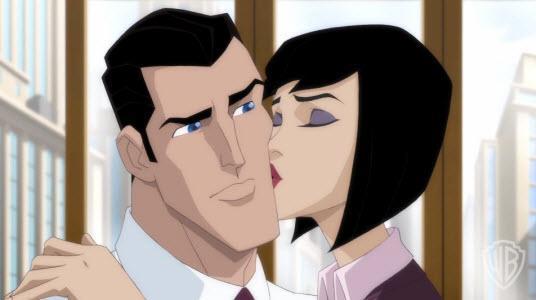 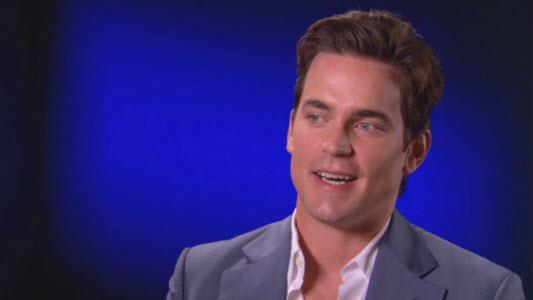 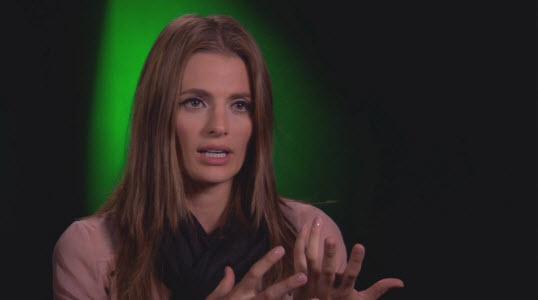