Warner Home Video has released the trailer to the upcoming Justice League: The Flashpoint Paradox animated feature to all major media outlets, including The World’s Finest. Slated to hit shelves July 30th, 2013, the animated feature is based on the recent DC Comics mini-series event “Flashpoint,” which resulted in the creation of the publisher’s current “The New 52” publishing initiative. Justice League: The Flashpoint Paradox is the latest in the ongoing DC Universe Animated Original Movie line, a line of DC Comics-inspired animated features from Warner Home Video. Click on the links below the image to view the trailer in an assortment of formats. 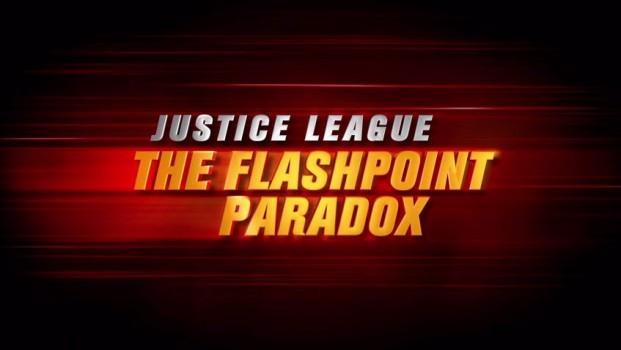