Cartoon Network has provided The World’s Finest with new stills and clips from the upcoming Beware The Batman episode “Broken,” airing Saturday, August 10th, 2013 at 10:00am (ET/PT) on Cartoon Network. Beware the Batman incorporates Batman’s core characters with a rogue gallery of new villains not previously seen in animated form. Along with backup from ex-secret agent Alfred and lethal swordstress Katana, the Dark Knight faces the twisted machinations of Gotham City’s criminal underworld, including Humpty Dumpty. Continue below to view a gallery of new images and two video clips in the high-definition Quicktime format. The first two images lead to the clip, and the remainder to episode stills. 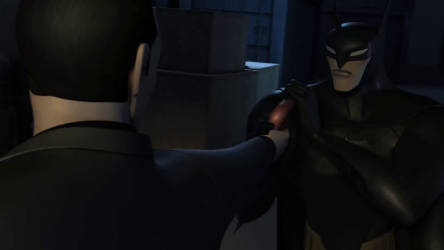 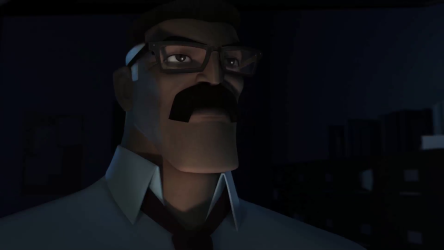 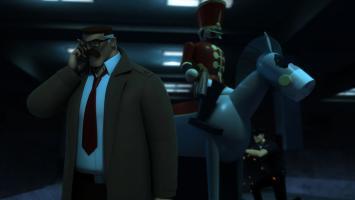 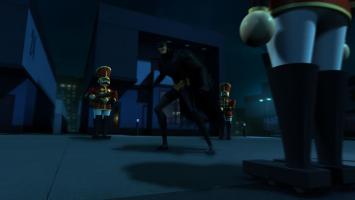 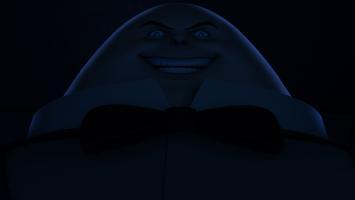 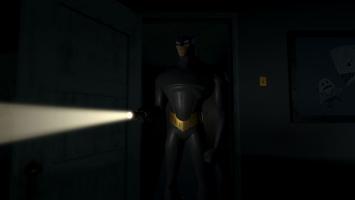 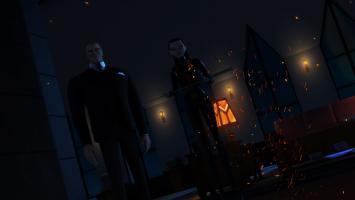 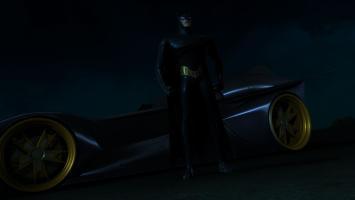 Beware The Batman
“Broken” airs Saturday, August 10th, 2013 on Cartoon Network
Strange, life-size metal toy army men have started to appear all over Gotham…armed with real weapons. When Batman investigates, however, he discovers they are more than toys, but actual living people trapped inside an explosive shell. The clues all lead back to a former mob accountant named Humpty Dumpty, who went insane when the Mob tried to silence him before he could testify. Now, he wants revenge, and one of the people he’s targeted is Lieutenant James Gordon!

The above content can also be found on the The World’s Finest Beware The Batman subsite. Humpty Dumpty is voiced by Matt Jones.