Cartoon Network has provided The World’s Finest with stills and a clip from the new Teen Titans Go! episode “Brain Food,” airing Wednesday, March 5th, 2014 at 7:30pm (ET/PT). The half-hour comedy/adventure series – which features two 15-minute episodes – airs Wednesdays at 7:30pm (ET/PT) on Cartoon Network, with rebroadcasts airing during the DC Nation programming block Saturday and Sunday mornings at 9:30am (ET/PT). The new Teen Titans Go! segment “Brain Food” will be paired with a re-airing of a previously-aired 15-minute episode. 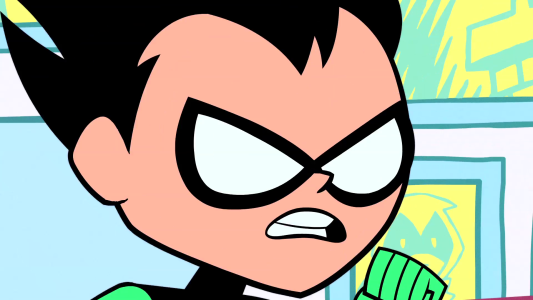 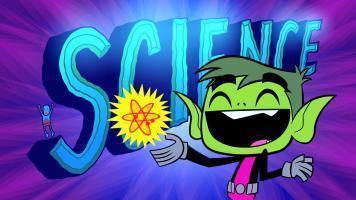 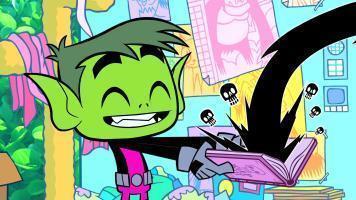 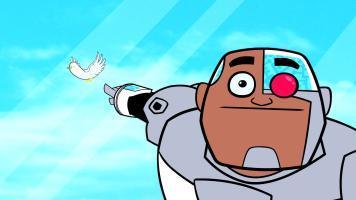 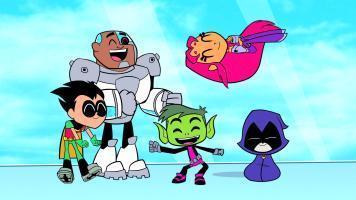 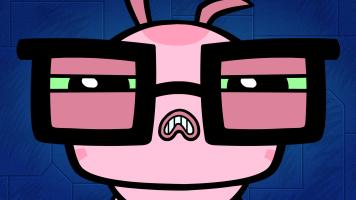 Teen Titans Go!
“Brain Food” airs Wednesday, March 5th, 2014 on Cartoon Network
Beast Boy is tired of being the least intelligent of the Titans. When all of his efforts to get smart fail, he uses Raven’s spell book to cast a spell — not to make himself smarter, but to make all of the other Titans dumber.