New Images And Video Clip Released For “Son Of Batman,” Now Available To Own

Warner Bros. Home Entertainment has released a new video clip and a selection of images from the direct-to-video animated movie Son of Batman, now available to own on Blu-ray Combo Pack and DVD. Son of Batman is inspired by the acclaimed Batman comic book storyline “Batman and Son” written by Grant Morrison, wherein Batman discovers he has a son – named Damian – with Talia Al Ghul. Warner Bros. Home Entertainment distributes the direct-to-video animated feature, which is also available on Pay-Per-View, OnDemand and for legal Digital Download.

Click on the player below to view the video, with images from the feature following beneath. 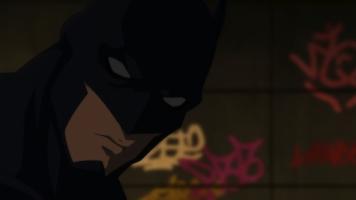 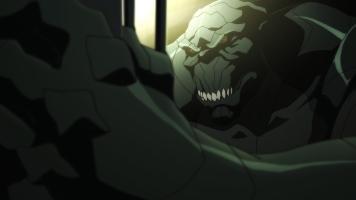 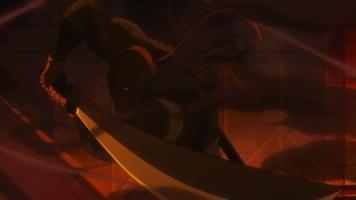 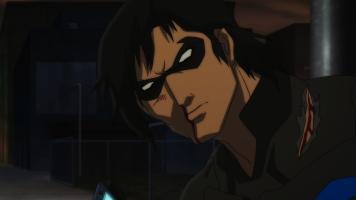 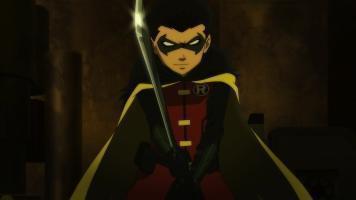 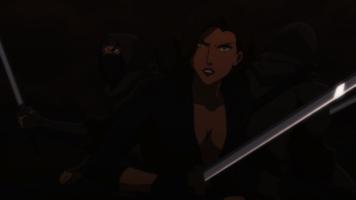 Check out the The World’s Finest review of Son of Batman.

Additional details and content for Son of Batman, including exclusive content and more, are also available at the The World’s Finest Son of Batman subsite. Click on the links below to discuss both the new Son of Batman animated feature, its respective home video releases, and other related discussions.