hosted by popgeeks.com | Nuclear Blaze Burns Up SteamThe Cowboy Bebop Trailer Must Be Seen To Be Believed
Close
Skip to content
Menu 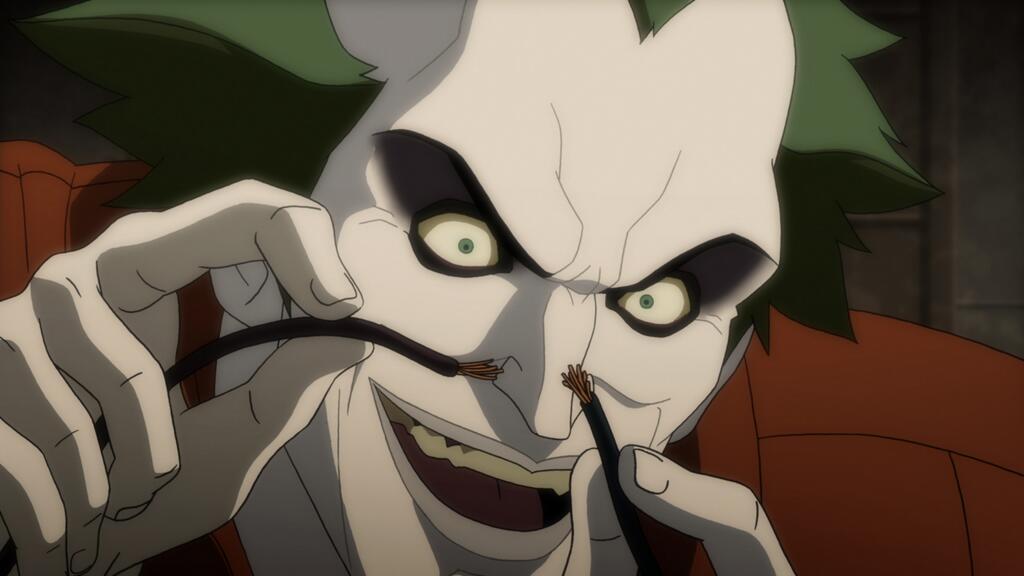 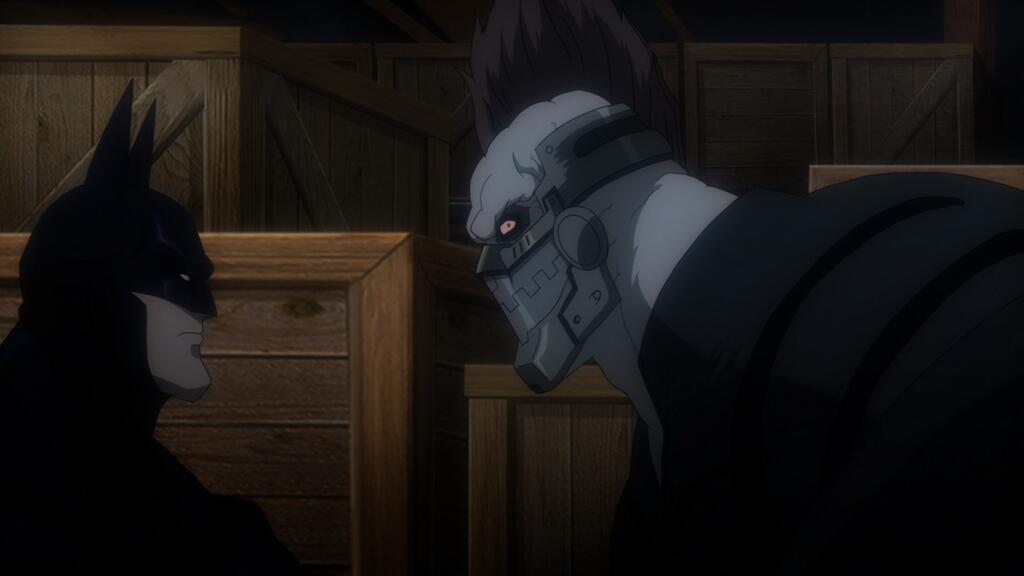