Click on the thumbnails below for a closer look, featuring Killer Frost and The Riddler. 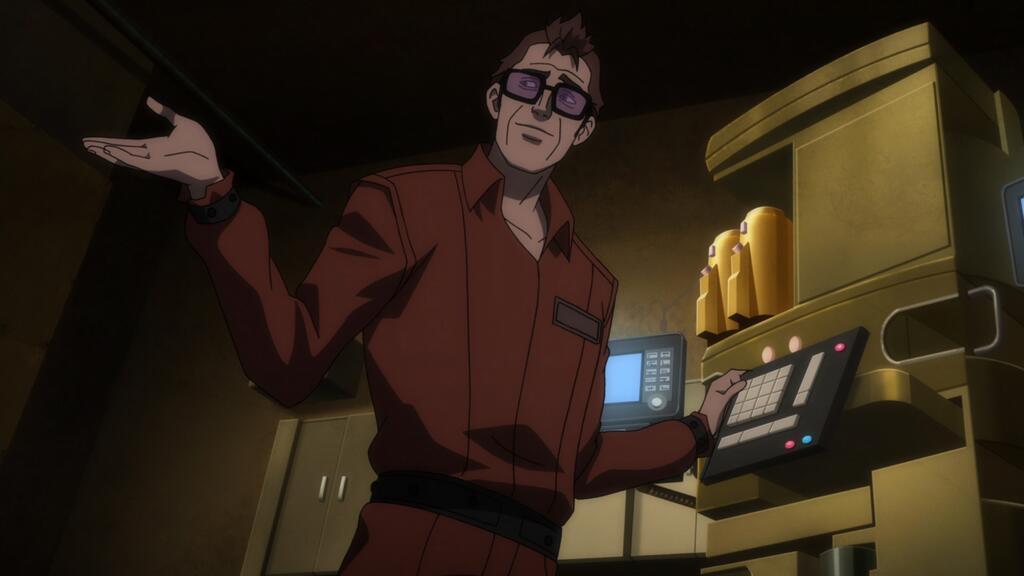 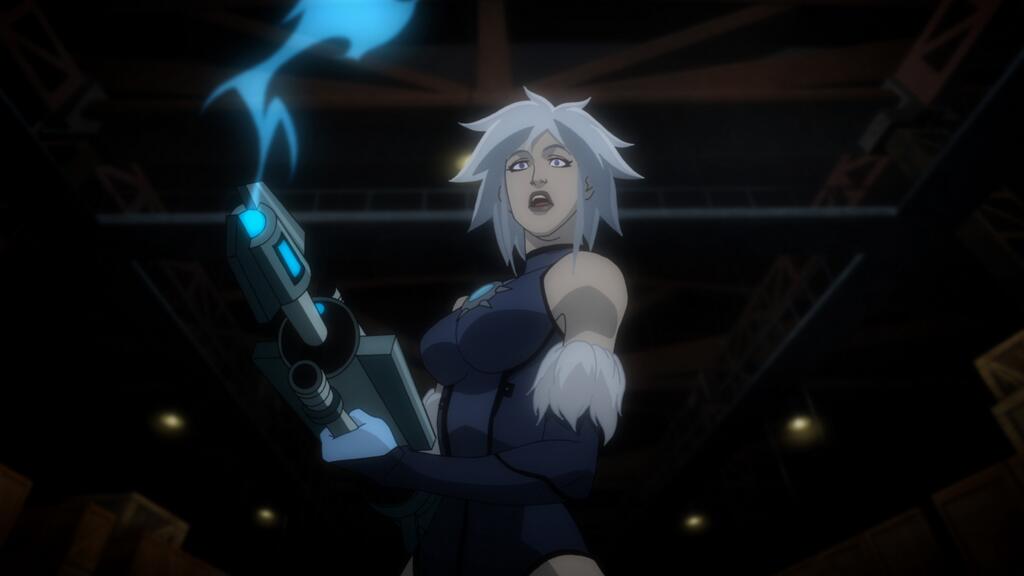