Cartoon Network has provided The World’s Finest with stills and a clip from the new Teen Titans Go! episode “Mr. Butt,” airing Thursday, June 12th, 2014 at 6:00pm (ET/PT). The half-hour comedy/adventure series – which features two 15-minute episodes – airs Thursdays at 6:00pm (ET/PT) on Cartoon Network, with rebroadcasts airing at select times during the week. The new Teen Titans Go! segment “Mr. Butt” will be paired with a broadcasting of a previously-aired episode. As previously reported by The World’s Finest, new episodes of Teen Titans Go! will now air regularly on Thursdays. 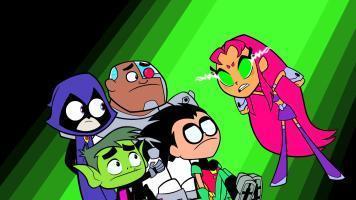 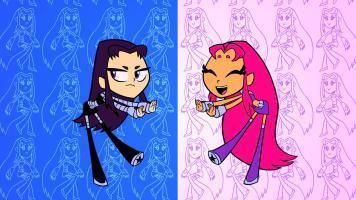 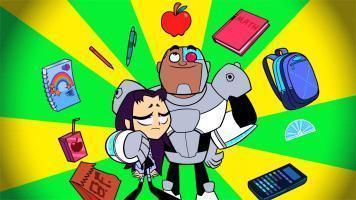 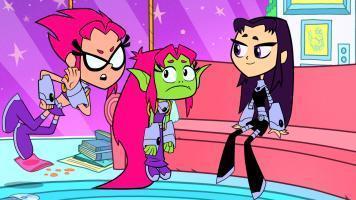 Teen Titans Go!
“Mr. Butt” airs Thursday, June 12th, 2014 on Cartoon Network
Blackfire pays a surprise visit to her sister Starfire, saying she wants to spend some quality time with her. The other Titans think that Blackfire is playing another trick, but Starfire is sure that this time Blackfire is serious about reviving their sisterly love.