DC Comics has officially announced details for the new December 2014 issue of Teen Titans Go!, the bi-monthly all-ages comic series from DC Entertainment. The Teen Titans Go! comic book title, based on the Cartoon Network ratings hit of the same name, collects two 10-page stories per issue. Each 10-page story is initially released monthly exclusively through digital outlets, including the DC Comics’ online store and Comixology, before being published for print every two months. Details for the upcoming print issue of Teen Titans Go! can be found below.

When Starfire develops a massive crush on the latest teen pop sensation, Robin will stop at nothing to recapture her attention – even if he must become a teen idol himself! Plus: Cyborg gets an awesome new jacket!
Boo-yah!

Continuing, DC Comics has also released details for an upcoming Beware The Batman trade paperback collection. The new Beware The Batman, Volume One collection includes all six issues of the short-lived comic book spin-off based on the CG-animated Cartoon Network animated series of the same name. Official details can be found be found below. 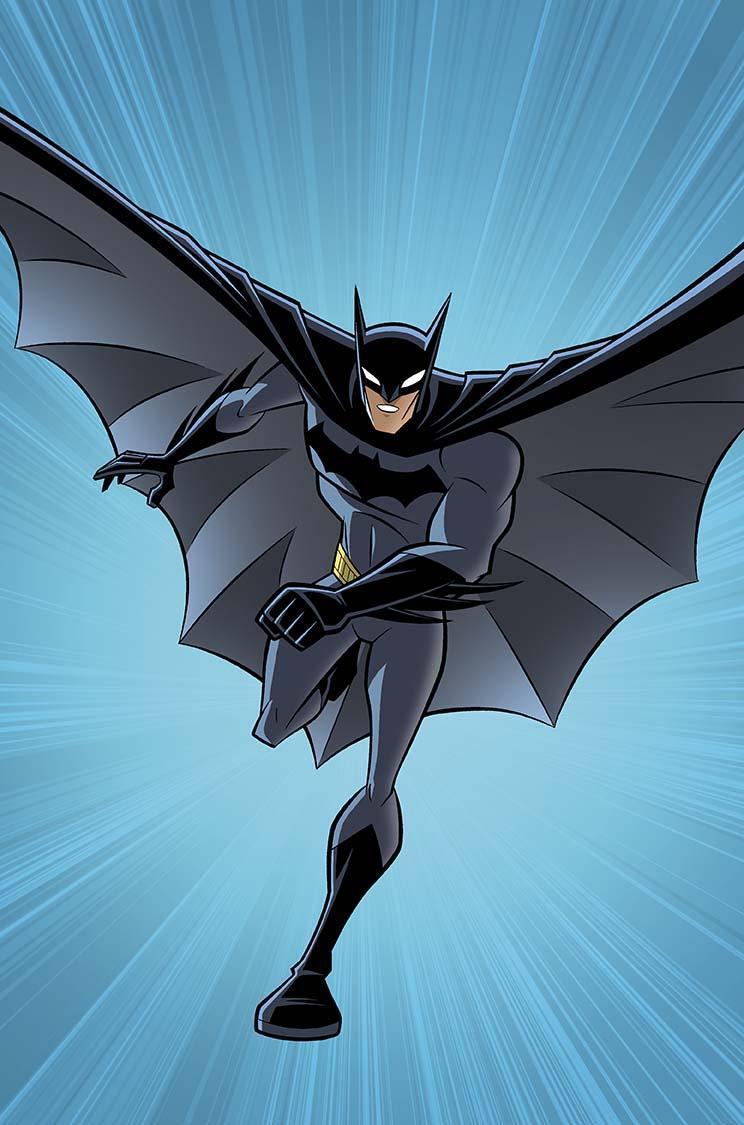 In this all-ages title based on the Cartoon Network series, Bruce Wayne and his butler, former secret spy Alfred Pennyworth, take on Gotham City’s worst evildoers! Batman’s skills will be put to the test against villains Professor Pyg, Man-Bat, Tobias Whale and more in stories from issues #1-6.

Beware The Batman, Volume One, a six-issue trade paperback collection from DC Comics, is slated to hit shelves come January 21st, 2015 for $12.99US. Beware The Batman airs Saturdays at 2:30am (ET/PT) as part of the Toonami programming block on Adult Swim.