Initial details for Lego DC Comics: Batman Be-Leaguered can be found below.

Lego DC Comics: “Batman Be-Leaguered”
Monday, October 27 at 6:00 p.m. (ET, PT) on Cartoon Network
Batman prides himself on being a loner, a totally self-sufficient one-man-band. Just ask anyone; Batgirl, Robin, Nightwing, Alfred… anyone. So, he is understandably irritated when his nightly cleanup of Gotham City villains is interrupted by Superman, who pesters Batman to join his new superhero team, The Justice League. After Batman makes it quite clear to the Man of Steel that his invitation has been declined, Superman flies off disappointed… whereupon he is overcome with a strange energy and vanishes! 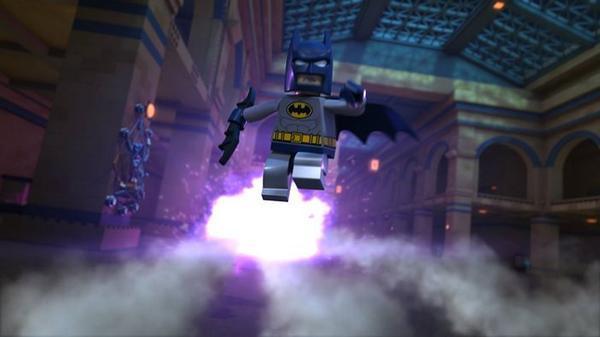