Cartoon Network has provided The World’s Finest with stills and a video clip for next week’s new Teen Titans Go! episode “The Best Robin,” airing Thursday, December 4th, 2014 at 6:00pm (ET/PT). The half-hour comedy/adventure series – which features two 15-minute episodes – airs Thursdays at 6:00pm (ET/PT) on Cartoon Network, with rebroadcasts airing at select times during the week. Teen Titans Go! follows the comedic adventures of the teenage superhero team as they deal with what happens between the major battles. The new Teen Titans Go! segment “The Best Robin” will be paired with a broadcasting of a previously-aired episode. 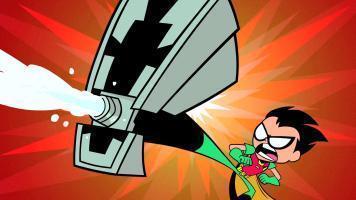 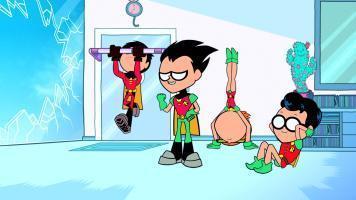 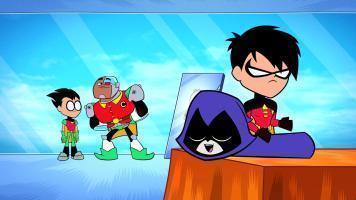 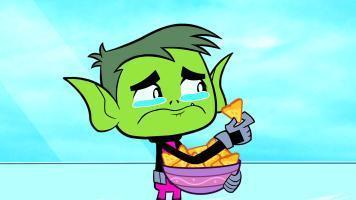 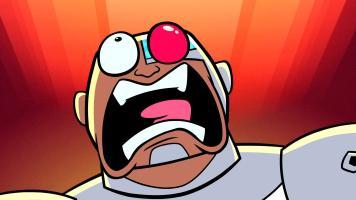 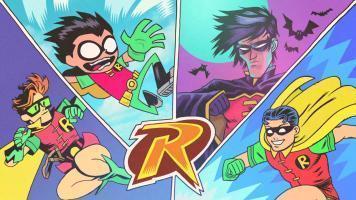 Teen Titans Go!
“The Best Robin” airs Thursday, December 4th, 2014 at 6:00pm (ET/PT) on Cartoon Network
When the other Titans are too lazy to fight Brother Blood, Robin calls on his secondary team: Team Robin, a crime-fighting group made up of different Robins.