hosted by popgeeks.com | FX on Hulu cancels Y: The Last ManCatwoman: Hunted, This movie is an ANIME!!
Close
Skip to content
Menu

“The Death of Superman” Preview Image From Upcoming Animated Movie

A preview image from the upcoming The Death of Superman animated movie is featured on the iTunes Extras page for the Suicide Squad: Hell to Pay animated feature. Suicide Squad: Hell to Pay will hit April 10, 2018 to Ultra HD Blu-ray, Blu-ray and DVD, and March 27, 2018 to Digital HD. No official details for The Death of Superman have been released as of yet, but that is expected to change in the coming weeks. Early details – including a trailer, cast, creative team and release date – are expected to be announced shortly. Until then, continue below for a first look at the upcoming DC Universe Movie title. Click on the images for a closer look. 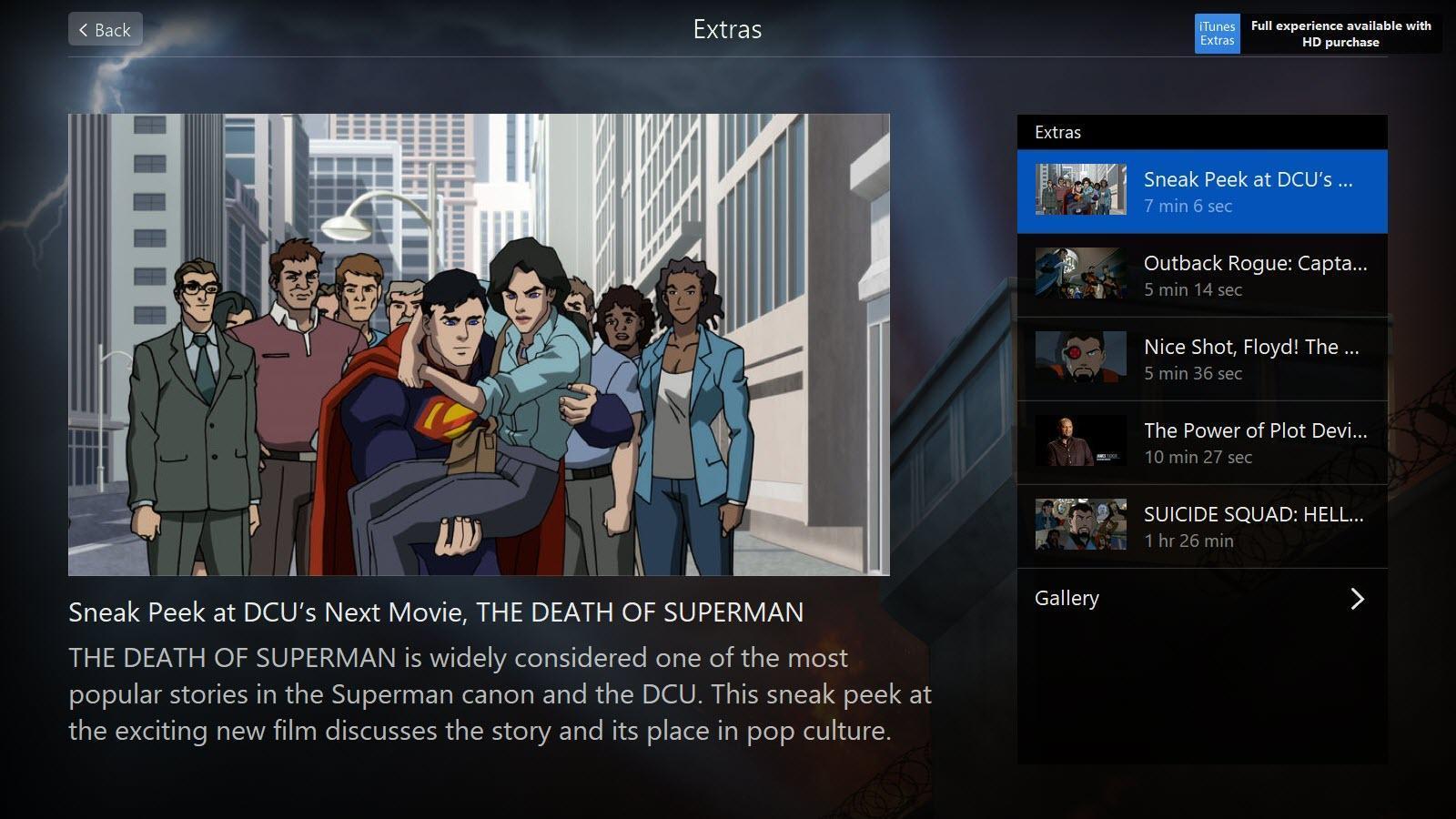 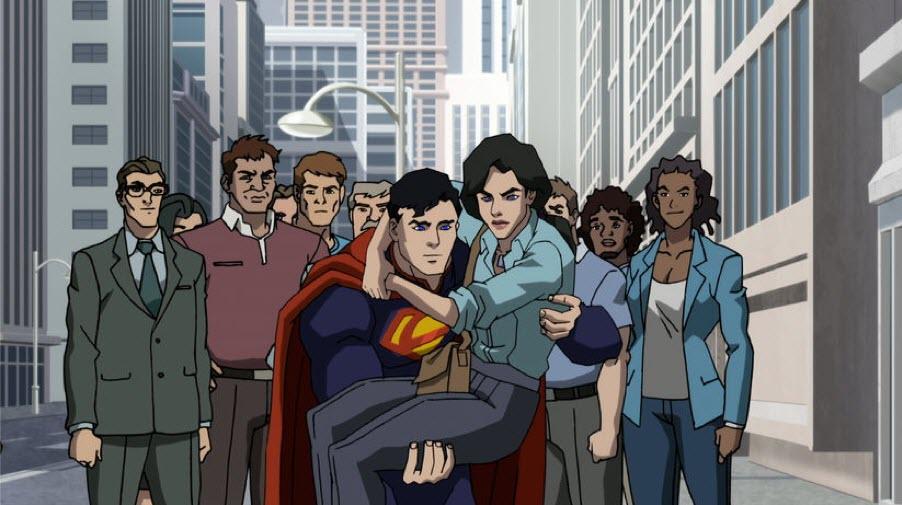 Please note the above images were taken by The World’s Finest and not released officially by Warner Bros. Home Entertainment.

Based on the designs featured in the image, the animated movie looks to be in continuity with the DC Universe Movie titles inspired by the recent DC Comics “The New 52” reboot. The Death of Superman is the first of a two movies adapting the classic Death of Superman saga, with the second installment – The Reign of the Superman – set for release in early 2019.