The World’s Finest has published its review of the Reign of the Supermen animated feature, now available to own on Digital HD and coming to 4K Ultra Blu-ray, Blu-ray and DVD on January 29, 2019. In short, Reign of the Supermen an excellent spin on the epic Superman event comic fans know so well, one that’s surprisingly more emotional and human than one might expect. While the film stumbles once or twice, overall, it’s an unmitigated success and an excellent conclusion to the story that began in The Death of Superman. To read the complete review, click on the image below. 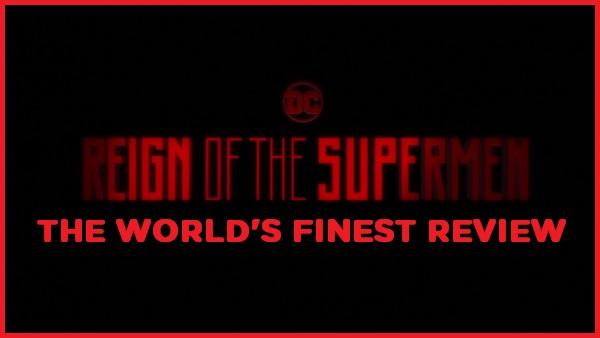 Warner Bros. Home Entertainment has also provided a new video clip from Reign of the Superman, which can be viewed in the player below. Also further below are a selection of images from the movie’s January 28 New York City premiere at the Directors Guild of America. 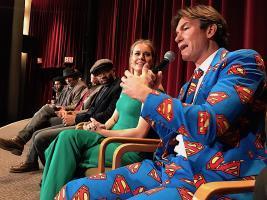 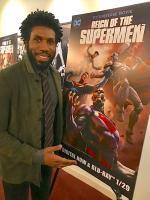 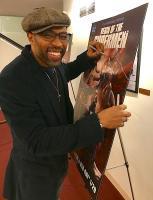 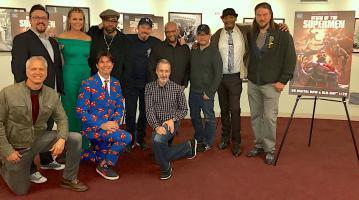