Warner Bros. Home Entertainment has announced Justice League vs. The Fatal Five, the next installment of the DC Universe Movie line, will hit digital media on March 30, 2019 and physical media on April 16, 2019. Justice League vs. The Fatal Five finds the fate of the planet resting on the shoulders of a reluctant Green Lantern and an unstable hero from the future. Complete press details – along with a trailer, images and package art – can be found below.

EVIL ARRIVES FROM THE FUTURE
TO WREAK HAVOC ON PRESENT-DAY EARTH AS
WARNER BROS. HOME ENTERTAINMENT AND DC PRESENT 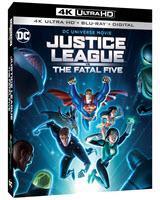 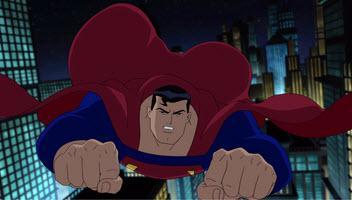 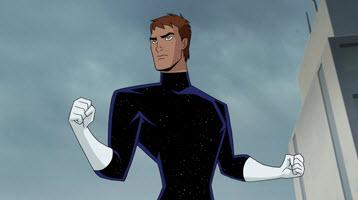 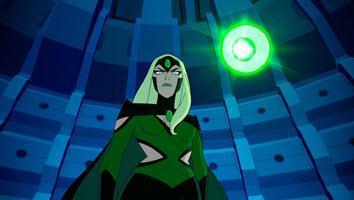 Keep an eye on the Justice League vs. The Fatal Five subsite right here at The World’s Finest for additional and exclusive content, and much more. The next installment in the DC Universe Movie line, Justice League vs. The Fatal Five hits digital media on March 30, 2019 and physical media on April 16, 2019. Click on the link below to discuss this news.