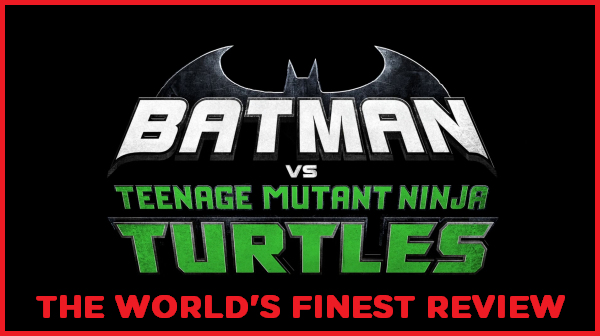 Warner Bros. Home Entertainment also provided new clips and a selection of images from Batman vs. Teenage Mutant Ninja Turtles. The first clip shows Ra’s al Ghul and Shredder on a walking tour of Arkham Asylum and its Rogues Gallery of Gotham villains in all their caged glory, while teh second shows the first confrontation between Batman and the Teenage Mutant Ninja Turtles. Check out the clips in the players below, followed by five images. 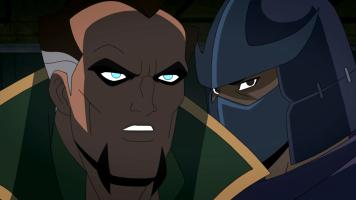 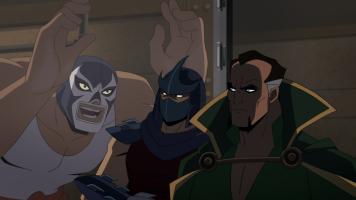 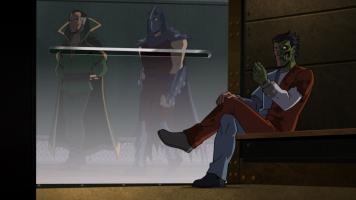 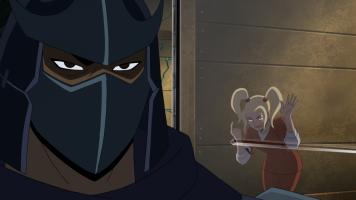 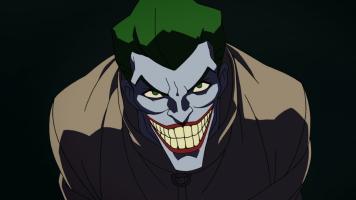 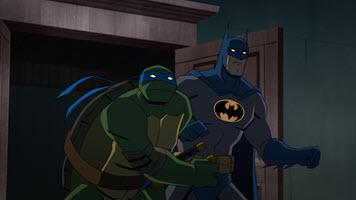 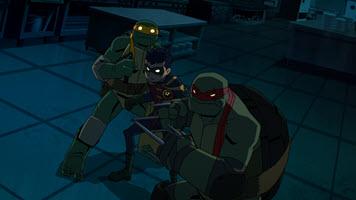 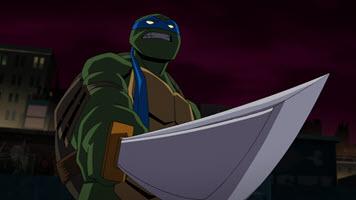