The World’s Finest has published its review of the DC Animated Movie title Injustice, which is available to own now on 4K Ultra HD Blu-ray Combo Pack, Blu-ray and Digital. In short, Injustice shines when the fists fly, but without a fully-developed story and ample character beats to give these life-and-death tussles meaning, the animated adaptation ends in more of a draw than a flawless victory. To read the complete review, click on the image below. 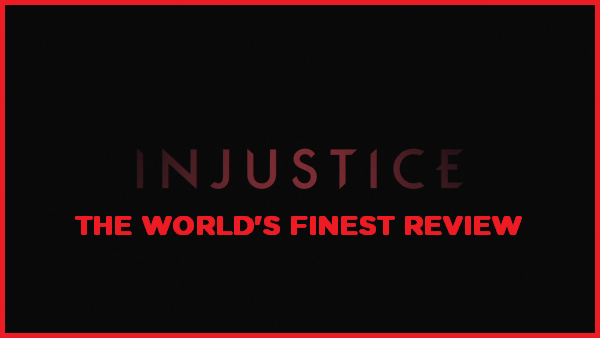 In addition to a detailed review, the above image link also leads to additional content, including video clips, imagery and more. Warner Bros. Home Entertainment describes Injustice as follows: