Warner Bros. Animation announced the upcoming second-half of Young Justice: Phantoms, the fourth season of the acclaimed Young Justice animated series, will premiere March 31, 2022 on the HBO Max streaming service with three new episodes. The next new episode of the series is titled “Nautical Twilight,” and puts the focus on Kaldur’ahm. The last episode released on HBO Max, the series’ exclusive streaming home in the U.S., was “Kaerb Ym Traeh!” on Dec. 30, 2021. 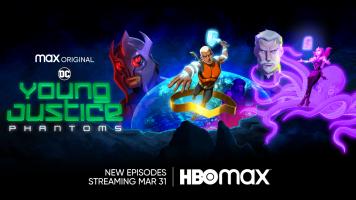 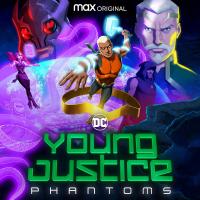 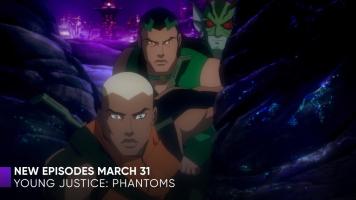 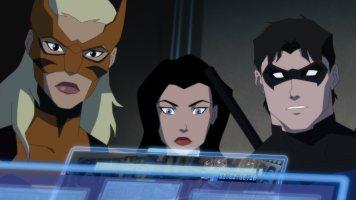 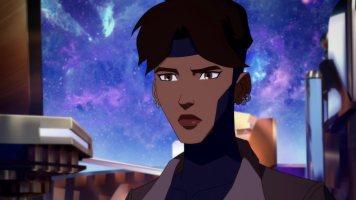 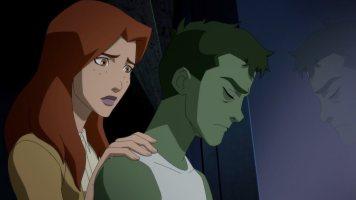 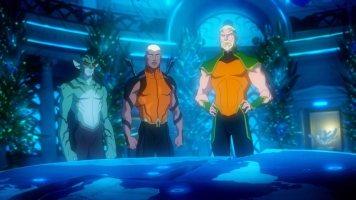 Click on the thumbnail images above for a closer look. Young Justice: Phantoms returns to HBO Max on March 31, 2022 with three episodes, followed by one new episode per week until June 9, 2022. The first half of Young Justice‘s fourth season, along with the show’s previous three seasons, is also available on the streaming service.

Stay tuned right here for further details and updates, and check out the The World’s Finest Young Justice subsite for more images, videos, exclusive content and much more! Discuss this news by clicking the link below.

Share your thoughts on social media via The World’s Finest Twitter and Facebook pages!
The World’s Finest Reviews “The Batman: The Complete Series” “Aquaman: King of Atlantis” Animated Mini-Series Coming To DVD, Digital On April 26, 2022