hosted by popgeeks.com | Roots of Dread- The Next Dead By Daylight killer is a deformed monsterHooked on You: A Dating Sim starring Dead by Daylight killers
Close
Skip to content
Menu

Death: The High Cost of Living 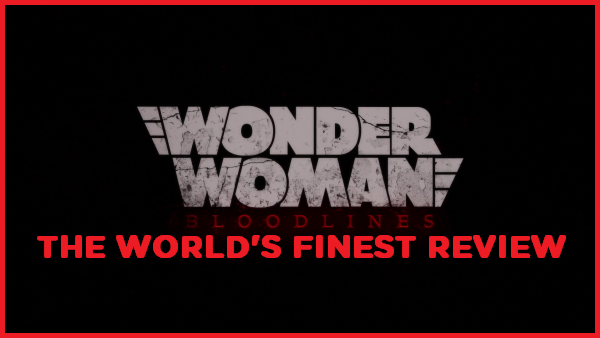 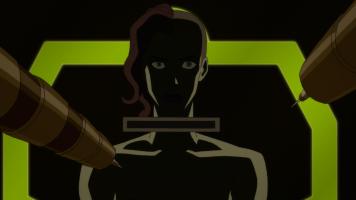 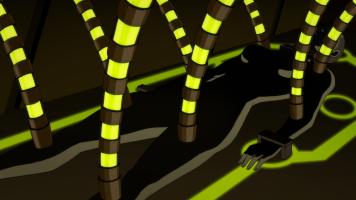 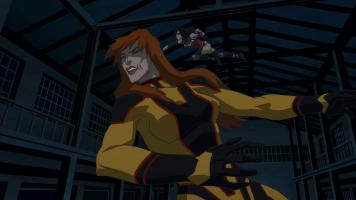 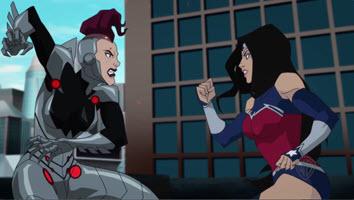 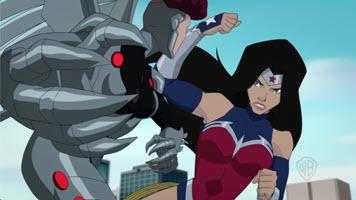 Warner Bros. Home Entertainment (WBHE) returns to New York Comic Con with two spotlight events – the World Premiere of the latest DC Universe Movie, Wonder Woman: Bloodlines, and a celebration of the 20th anniversary of Batman Beyond and its upcoming remastered release on Blu-ray – over the October 3-6, 2019 weekend at the Javits Center.

Presentations will include a film premiere and never-before-seen remastered footage, discussions with production/acting talent, a special autograph signing, and exclusive prizes for inquisitive fans. Both of the WBHE panels will be held on NYCC’s Main Stage.

The cast and filmmakers of Wonder Woman: Bloodlines will be hosting an autograph signing – on exclusive-to-NYCC mini-posters – on Friday, October 4 from 4:00-4:45pm.

Here’s a breakdown of the Warner Bros. Home Entertainment panels at New York Comic Con (names in bold are confirmed to attend):

Click here for more details on the upcoming physical and digital media release of Wonder Woman: Bloodlines, and keep an eye right here at The World’s Finest for additional content. The next installment in the DC Universe Movie line, Wonder Woman: Bloodlines will hit Digital on October 5, 2019 and physical media on October 22, 2019. Continuing, click here for details on the Batman Beyond: The Complete Animated Series – Limited Edition Blu-ray collection. Also, for more the acclaimed animated series, be sure check out the dedicated Batman Beyond subsite right here at The World’s Finest. Content on the site includes reviews, exclusive interviews and production material, image galleries, videos and much more. Click on the link below to discuss this news.

Warner Bros. Home Entertainment has announced Wonder Woman: Bloodlines, the next installment of the DC Universe Movie line, will hit digital media on October 5, 2019 and physical media on October 22, 2019. Wonder Woman: Bloodlines is an all-new original story featuring Wonder Woman facing off against a bevy of her foes while grappling with her place in the world. Complete press details – along with a trailer and package art – can be found below.

Experience an all-new adventure with DC’s most powerful heroine – filled with intrigue, mythology and relentless battles on shores near and far – in Wonder Woman: Bloodlines, the next entry in the popular series of DC Universe Movies. Produced by Warner Bros. Animation and DC, the feature-length animated film arrives – accompanied by the DC Showcase animated short Death, inspired by Neil Gaiman’s “The Sandman” – from Warner Bros. Home Entertainment on Digital starting October 5, 2019, and on 4K Ultra HD Combo Pack, and Blu-ray Combo Pack on October 22, 2019. 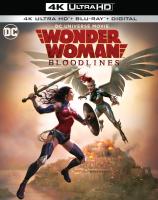 Wonder Woman: Bloodlines Special Features
4K Ultra HD Blu-ray Combo Pack, Blu-ray Combo Pack and Digital
–DC Showcase: Death (Animated Short) – Inspired by Neil Gaiman’s “The Sandman,” Death is produced & directed by Sam Liu (Justice League vs. The Fatal Five) and written by J.M. DeMatteis (Batman: Bad Blood). In the story, Vincent, an artist with unresolved inner demons, meets a mysterious girl who helps him come to terms with his creative legacy … and eventual death. Leonard Nam (Westworld) provides the voice of Vincent, and Jamie Chung (The Gifted, Big Hero 6) is the voice of Death. The voice cast includes Darin De Paul, Keith Szarabajka and Kari Wahlgren.
-The Cheetah: Ferocious Archenemy (New Featurette) – Ferocious. Clever. Deadly. It’s the thrill of the hunt and the prey is Wonder Woman. This is the story of The Cheetah, Diana’s greatest enemy.
-A Sneak Peek at the next DC Universe Movie, Superman: Red Son – An advanced look at the next animated film in the popular DC Universe Movies collection. 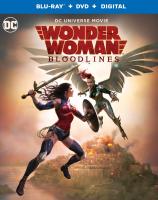 PG-13 for sequences of fantasy action and violence, and some bloody images.

About DC
Home to iconic characters like Superman, Batman, Green Lantern, Wonder Woman, and the Flash, DC is the creative division charged with strategically integrating across Warner Bros. and WarnerMedia. DC works in concert with many key Warner Bros. divisions to unleash its stories and characters across all media, including but not limited to film, television, consumer products, home entertainment, and interactive games. Publishing thousands of comic books, graphic novels and magazines each year, DC is one of the largest English-language publishers of comics in the world

WONDER WOMAN and all related characters and elements are trademarks of and © DC Comics. © 2019 Warner Bros. Entertainment Inc.