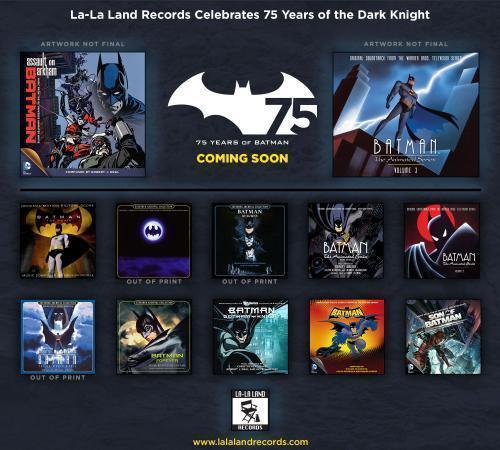 Warner Bros. Home Entertainment has provided a press release covering the San Diego Comic-Con 2014 panel event for Batman: Assault on Arkham, the next installment in the ongoing DC Universe Animated Original Movie line. The animated movie – which will be available August 12th, 2014 on Blu-ray Combo Pack, DVD, and for Digital Download – features a new story based on the popular Batman: Arkham video game series. In Batman: Assault on Arkham, a routine mission by the Suicide Squad to stop The Riddler goes awry when The Joker gets involved, drawing the attention of Batman.

The press release also provides details for the Batman: The Classic Television Series panel events. Continue below for more information.

Warner Bros. Home Entertainment will host back-to-back nights of Batman celebrations at Comic-Con International, starting Thursday, July 24 with Batman ’66, a celebration of the upcoming release of Batman: The Complete Television Series, and culminating Friday, July 25 with the World Premiere of Batman: Assault on Arkham.

Taking over Hall H at 6:00pm Thursday, Batman ‘66 will reveals all the details of the most anticipated home entertainment release in fanboy history. Adam West, Burt Ward and Julie Newmar will reunite for a Bat-tastic look at Batman: The Complete Television Series. The actors behind Batman, Robin and Catwoman, along with moderator Ralph Garman, will give you an inside sneak peak at all the exclusive content within this blockbuster home entertainment release, as well as exhibiting dazzling HD remastered footage from the landmark series. Batman: The Complete Television Series will be released in November 2014. 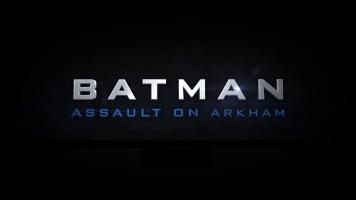 Friday’s 7:00pm World Premiere of Batman: Assault on Arkham will take place in Ballroom 20. The first-ever public screening will be followed by a panel discussion between voice cast members and filmmakers, including the fan favorite Batman voice, Kevin Conroy (Batman: The Animated Series), as well as Troy Baker (The Last of Us) and John DiMaggio (Futurama), and the filmmaking team of producer James Tucker, director Jay Oliva, dialogue director Andrea Romano, and screenwriter Heath Corson, plus moderator Victor Lucas. Additional voice talent will be announced as confirmed.

Produced by Warner Bros. Home Entertainment, DC Entertainment and Warner Bros. Animation, Batman: Assault on Arkham is based on the best-selling Batman: Arkham video game series. The film finds Gotham in great danger when the government assembles a group of villains – code-named the Suicide Squad – and forces them to break into Arkham Asylum to retrieve top secret information stolen by the Riddler. Things take a turn for the worse when Harley Quinn frees the Joker, who is intent on using a dirty bomb to blow up Arkham Asylum and Gotham City. Batman must use his super hero wits and strength to thwart the wicked plans of the Joker and the Suicide Squad.

As always, there will be special announcements, exclusive prizes for some lucky fans, and a few potential surprises. Batman: Assault on Arkham will be available on Digital HD on July 29, and on Blu-ray™ Combo Pack on August 12.

Warner Bros. Home Entertainment passed over the following promotional video for Batman: The Complete Television Series. Click on the player below to check it out.