The Death of Superman

The Death of Superman – Reviews

By James Harvey on Saturday, July 21, 2018
Click on the links below for review coverage of The Death of Superman. Reviews include exclusive content, along with images and additional details. Please note the reviews are the opinion of the author, and do not represent any other entity. Continue below for more. 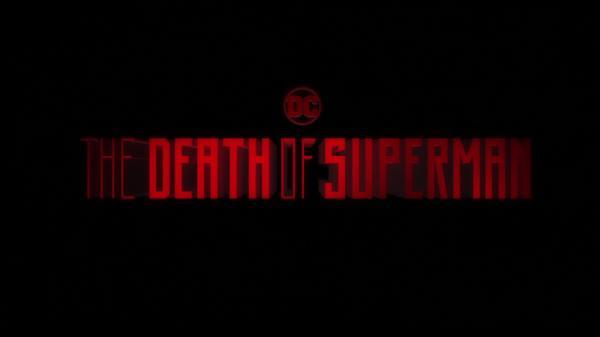 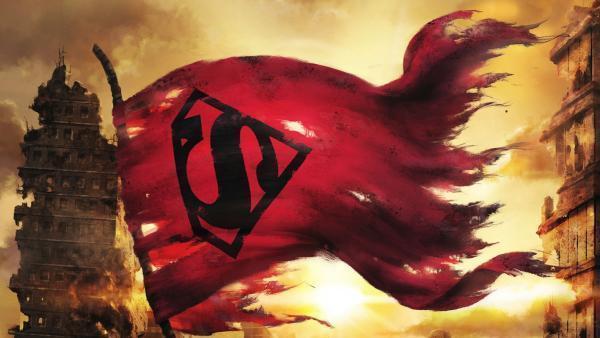 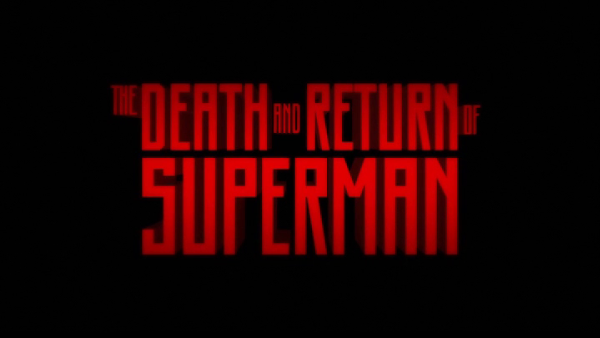 Review – The Death and Return of Superman

Warner Archive has recently provided The World’s Finest with a copy Static Shock: The Complete Fourth Season on DVD to review. In short, Static Shock: The Complete Fourth Season is a great send-off to the series, giving Static one last round of legitimately well-written stories and solid action (the last three episodes, which focus solely on the core Static Shock cast, are top-notch). Click on the image below to check out the full review. 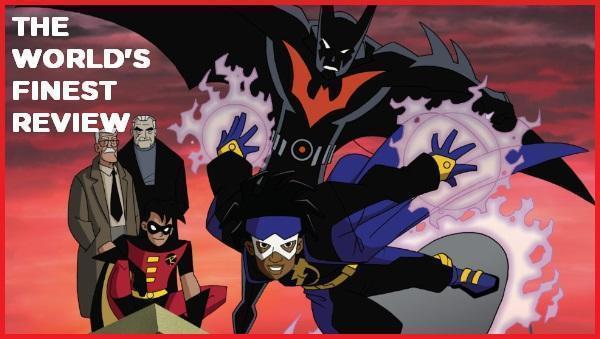 Static Shock: The Complete Fourth Season is available to own from Warner Archive, and can be purchased through the label and WBShop.com, along with other select retailers. Warner Archive describes the release as follows:

Static Shock: The Complete Fourth Season DVD
Static Shock‘s fourth and final season cements Static’s arrival as an A-list super hero, thanks to a Bat-charged flash-forward that sees Static (voiced by Phil LaMarr) bounce from the present-era Bruce Wayne/Batman (voiced by Kevin Conroy) to Batman Beyond’s Terry McGinnis (voiced by Will Friedle) and a glimpse at his own future self. After confronting the future’s incarnation of Kobra (voiced by Lance Henriksen), Virgil returns to Dakota City in the present, where he and Gear (voiced by Jason Marsden) tackle faux Bang Baby wannabe hero She-Bang, assist African hero Anansi and try to take down Static’s idol, Green Lantern (also voiced by LaMarr). It all comes to a head when a cure is discovered for the Bang Babies – a cure that threatens Gear’s and Static’s abilities as well! This collection also includes the Justice League Unlimited two-part episode “The Once and Future Thing” (Part One, Part Two), which follows up on elements from Static Shock’s time-bending season opener.

Stay tuned for further updates – including new reviews, coverage and exclusive content – right here at The World’s Finest. Click on the forum link below to discuss the release and share your thoughts.

The World’s Finest has published its review of the Batman Ninja animated feature, now available to own on Digital HD. In short, Batman Ninja is a huge surprise. The movie manages to continuously up the stakes in unexpected ways, until it just goes so enjoyably and completely off the rails. The story is fun and crazy, the animation is gorgeous, and it’s honestly unlike anything you’ve likely ever seen, Batman-wise. If you aren’t a fan of Digital HD, Batman Ninja hits Blu-ray and DVD on May 8, 2018. To read the complete review, click on the image below. 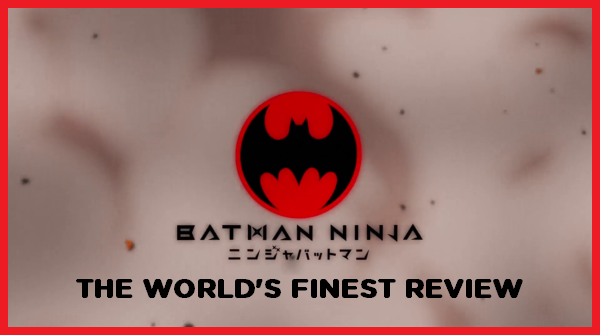 Stay tuned for a review of the Batman Ninja Blu-ray physical release, coming soon. Also the Batman Ninja subsite here at The World’s Finest includes an assortment of additional video clips, images and much more. Click on the review link above to further access the dedicated additional content.

Batman Ninja is now available on Digital HD and will hit Blu-ray Combo Pack and DVD May 8, 2018. Stay tuned for further updates right here at The World’s Finest and on Twitter. 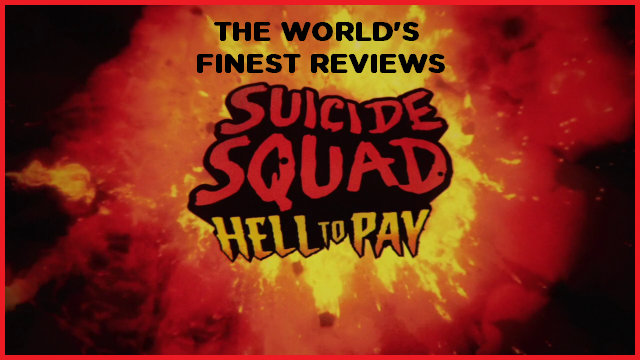 The World’s Finest has published its review of Warner Archive’s Batman & Mr. Freeze: Sub-Zero Blu-ray release, which is now available order directly from Warner Archive, WB Shop and most digital retailers. In short, the new HD remaster of the Batman: The Animated Series spin-off movie looks absolutely stunning. If you want to watch the best possible version of Batman & Mr. Freeze: Sub-Zero available, look no further. To read the entire review, click on the image below. 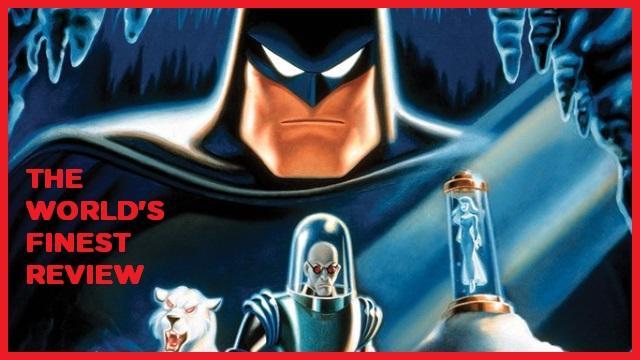 For more Batman: The Animated Series content – including additional reviews, exclusive interviews, production art and so much more – check out the The World’s Finest Batman: The Animated Series subsite. Also, click here to read a four-part 2005 interview with a wealth of creative talent looking at the evolution of Mr. Freeze in the DCAU. A brief 2002 interview with Boyd Kirkland, the late director of Batman & Mr. Freeze: Sub-Zero, is also available at The World’s Finest.