Media And Details For Tonight’s New “Batman: The Brave And The Bold” Episode

Cartoon Network has passed along the episode synopsis, two video clips, and a collection of images from the all-new Batman: The Brave and The Bold episode “The Battle of the Superheroes!” The new Batman: The Brave and The Bold episode is scheduled to air tonight, Friday, March 25th, 2011 at 6:30pm (ET) on Cartoon Network. Click on the thumbnails below to view the complete library of hi-res images and the Quicktime-format video clips. Please note the first two thumbnails link to the aforementioned Quicktime video clips. The official episode description is also provided below. 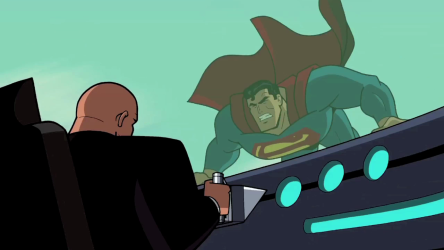 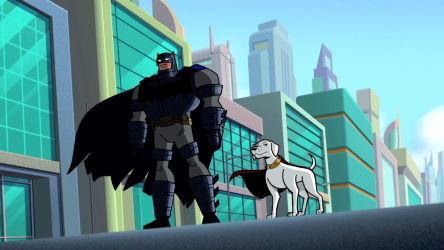 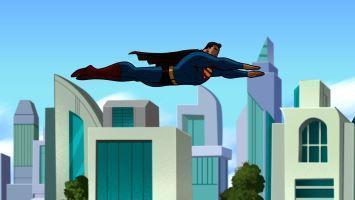 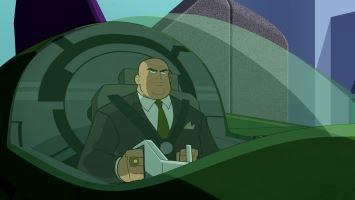 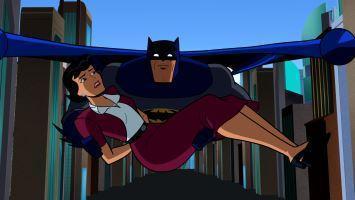 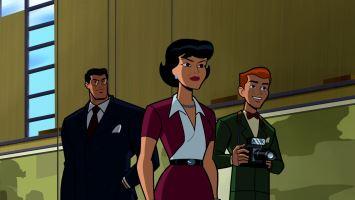 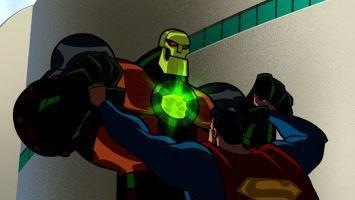 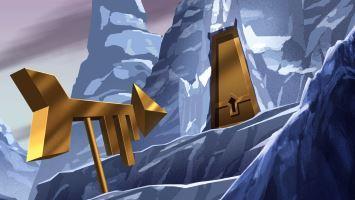 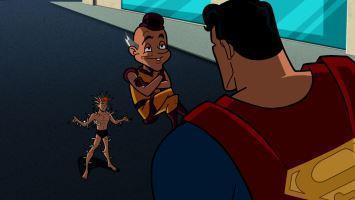 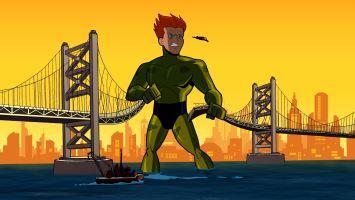 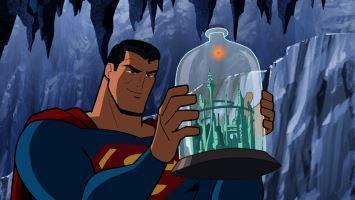 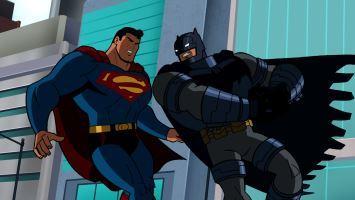 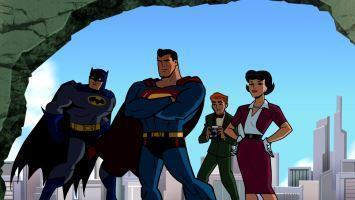 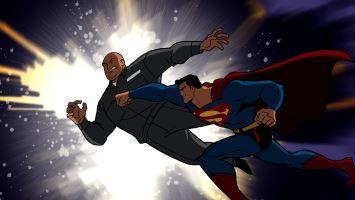 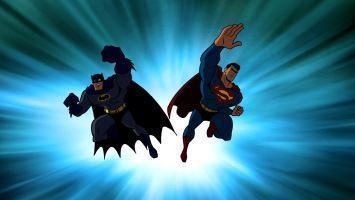 Synopsis:
The Man of Steel and the Caped Crusader do battle after Superman is infected with red kryptonite. Batman must find a way to turn Superman back to his old self because he is going to need all the help he can get when Lex Luthor unleashes his latest scheme on Metropolis.

Photo credit – Batman: The Brave and The Bold Warner Bros. Entertainment Inc. Batman and all related characters and elements are trademarks of and DC Comics.

Stay tuned for further coverage on Batman: The Brave and The Bold, including exclusive content, next week at The World’s Finest.

Warner Bros. Interactive Entertainment has passed along the following artwork and press release for the upcoming videogame Green Lantern: Rise of the Manhunters, both of which are available below. Green Lantern: Rise of the Manhunters, based on the upcoming live-action Green Lantern theatrical feature, is slated to appear on all major home video consoles Summer 2011. Please click on the thumbnail below to get a closer look at each image.
WARNER BROS. INTERACTIVE ENTERTAINMENT ANNOUNCES

GREEN LANTERN: RISE OF THE MANHUNTERS AS ITS DEBUT NINTENDO 3DS TITLE 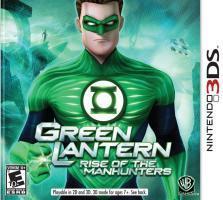 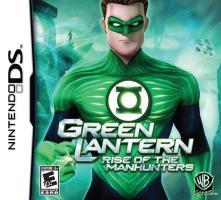 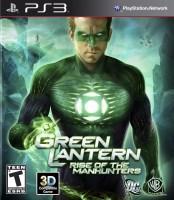 Green Lantern: Rise of the Manhunters is set to invade the third dimension in North America beginning June 7 in conjunction with Warner Bros. Pictures epic superhero feature film Green Lantern scheduled for release June 17. The upcoming game title will also be available in standard 2D only for the Wii system and Nintendo DS handheld system, delivering an immersive experience across all platforms for Green Lantern fans that the entire family will enjoy.

The Nintendo 3DS version of the game is designed specifically to take advantage of the systems stereoscopic 3D capabilities and deliver multi-plane graphics that delve players further into the Green Lantern universe.

Players on Xbox 360 and PS3 will be given the option to play in anaglyphic 3D with technology that is compatible with all standard and high definition TV sets and visible to players wearing the 3D glasses that will be available for the video game. Fans can also enjoy the game in stereoscopic 3D when playing on any 3D HDTV while wearing active shutter glasses that are compatible with the television.

Green Lantern: Rise of the Manhunters is inspired by Warner Bros Pictures upcoming Green Lantern film, which brings the enduringly popular DC Comics Super Hero to the big screen for the first time and stars Ryan Reynolds in the title role as Hal Jordan, the newest member of the Green Lantern Corps. In the videogame, gamers can utilize an arsenal of amazing constructs and take flight across the deepest parts of the universe to restore intergalactic order by wielding the ultimate weapon: the Green Lantern Power Ring. Gamers playing the Xbox 360 or PlayStation 3 versions will also have the option to join forces with a friend to play as Hal Jordan or Sinestro to battle the Manhunters.

Green Lantern: Rise of the Manhunters is in development for Wii, Nintendo 3DS and Nintendo DS by Griptonite Games and for Xbox 360 and PlayStation 3 by Double Helix Games. For more information and updates, become a fan at http://www.facebook.com/GreenLanternVideogame.

About DC Entertainment
DC Entertainment, home to such iconic DC Comics properties as Superman, Batman, Green Lantern, Wonder Woman, Flash, MAD Magazine, and Fables, is the creative division charged with strategically integrating across Warner Bros. and Time Warner. DC Entertainment works in concert with many key Warner Bros. divisions to unleash its superheroic characters across all media, including but not limited to film, television, consumer products, home entertainment, and interactive games. Publishing over 1,000 comic books, graphic novels and magazines each year, DC Comics is the largest English-language publisher of comics in the world.

Further details on this upcoming video game release are expected in the near future, including new content.