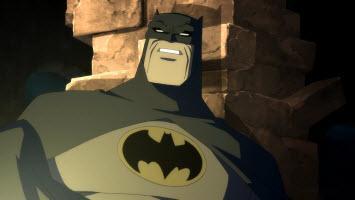 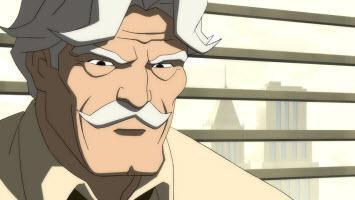 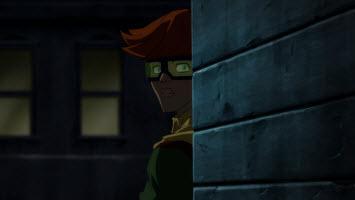 Warner Home Video and The Paley Center for Media proudly present the bi-coastal World Premieres of Batman: The Dark Knight Returns, Part 1, the next entry in the popular, ongoing series of DC Universe Animated Original PG-13 Movies, in New York on September 20 and Los Angeles on September 24. Filmmakers and members of the voice cast will attend both events for red carpet media interviews and post-screening panel discussions.

Fans wishing to receive free tickets to the New York event on September 20 must RSVP via email to DKReturns1@gmail.com.

Fans wishing to receive free tickets to the Los Angeles event on Sept. 24 must RSVP via email to DKReturns1LA@gmail.com.

Tickets to both events will be distributed on a “first come, first served” basis.

In the bleak and ominous future of Batman: The Dark Knight Returns, Part 1, it’s been a decade since Bruce Wayne hung up his cape, following most of the other superheroes who had been forced into retirement. Facing the downside of middle age, a restless Bruce Wayne pacifies his frustration with racecars and liquor – but the Bat still beckons as he watches his city fall prey to gangs of barbaric criminals known as The Mutants.

The return of Harvey Dent as Two-Face finally prompts Wayne to once again don the Dark Knight’s cowl, and his dramatic capture of the villain returns him to crime-fighting – simultaneously making him the target of law enforcement and the new hope for a desolate Gotham City. Particularly inspired is a teenage girl named Carrie, who adopts the persona of Robin and ultimately saves Batman from a brutal attack by the Mutant leader. Armed with a new sidekick, and re-energized with a definitive purpose, the Dark Knight returns to protect Gotham from foes new … and old.