hosted by popgeeks.com | THE BOOK OF BOBA FETTDislike count, Do you miss seeing them?
Close
Skip to content
Menu 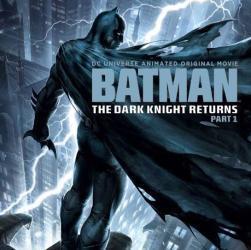