Cartoon Network has passed along the episode synopsis, video clips, and a collection of images from the upcoming all-new Young Justice episode “Satisfaction.” The new Young Justice episode is scheduled to air at 10:30am (ET/PT) on Saturday, September 29th, 2012 as part of the new DC Nation programming block on Cartoon Network. Click on the thumbnails below to view the complete library of hi-res images and Quicktime-format video clips. The official episode description is also provided below. 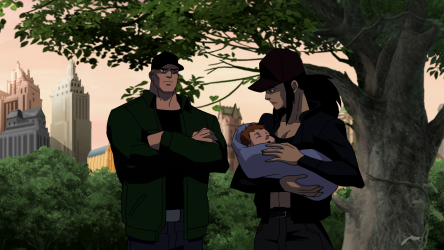 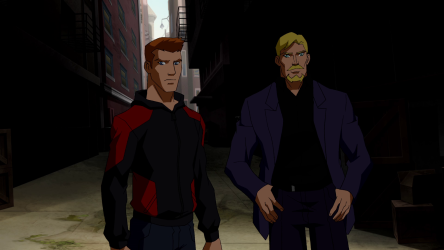 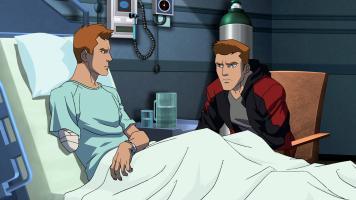 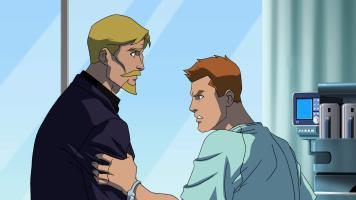 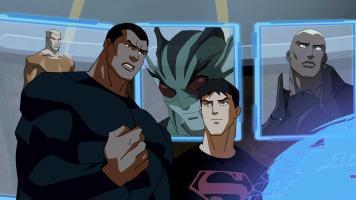 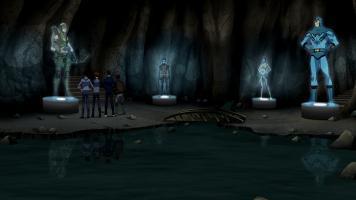 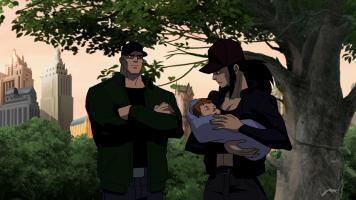 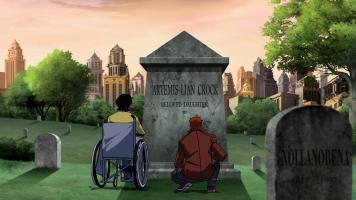 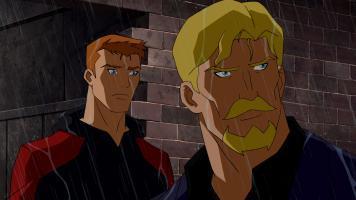 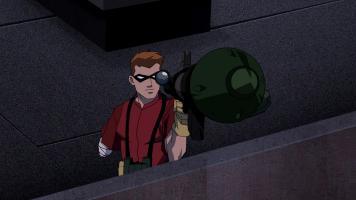 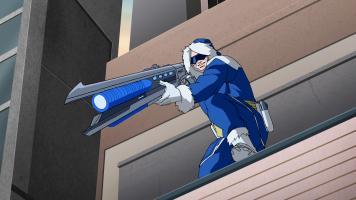 Synopsis: Roy Harper seeks vengeance against the man who ruined his life!

Cartoon Network has also released media for the new animated shorts set to debut this weekend during the DC Nation programming block. The DC Nation shorts are animated shorts starring a host of different DC Comics characters in varying styles. Continue below to view the new content, the first a new Quicktime-format clip and the second a new hi-res image. 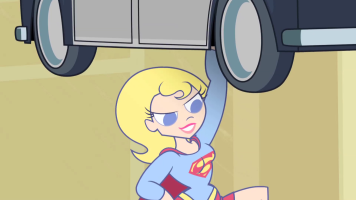 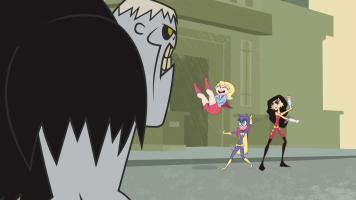 Cartoon Network has previously released content for the new episode of Green Lantern: The Animated Series debuting this weekend. Click here for the new media.